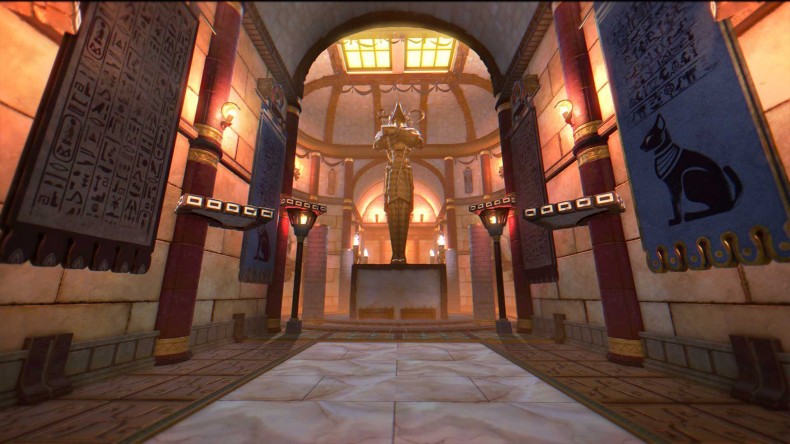 A mashup of roguelike and fps, Immortal Redneck sure is a strange idea.

Spanish indie dev Crema has announced that their culture mashup of Ancient Egypt and Southern Hospitality will be coming to PC this Spring, with PS4 and Xbox One versions set for later in 2017. There’ll be multiple classes, skill trees, and even modes specifically designed at Twitch streamers!

Check out the trailer, below.