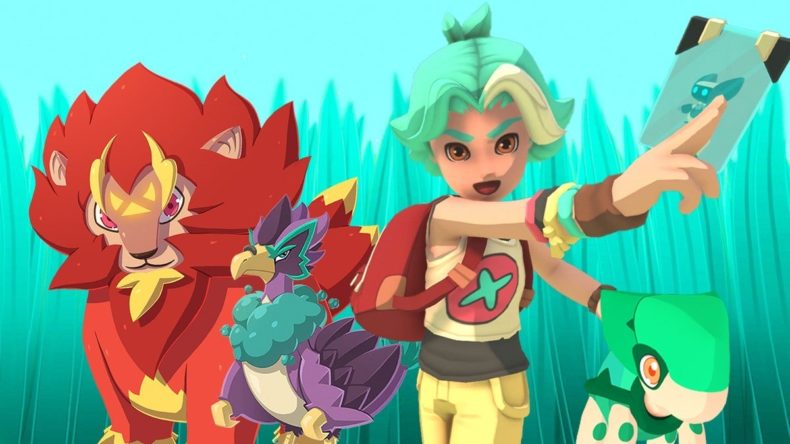 There’s a lot to learn in Temtem, especially if you’re not familiar with monster-battling RPGs such as the famous Pokémon series. In the world of the Airborne Archipelago, things are changing, and the six islands are entering a new technological age. Whilst it’s easier to catch and collate the various Temtems in this new era, you’re going to encounter many folks that want to fight you. Strolling along casually, minding your own business will often result in some numbskull throwing down their most powerful monster and engaging in fisticuffs with your party of colourful beasts. There’re a fair few things that are important to know, and with Temtem now available on PlayStation 5, you’re going to need that extra help to become the best Tamer in the world.

Each Temtem falls under a different type, such as Fire, Nature, Crystal, and Digital, and depending on who you’re battling, some can be more effective than others. Below you’ll find a handy guide as to which Types are more effective against others, as well as what they are weak to.

Every Temtem has an action that falls under three separate categories, and by knowing what they are and how they work, you’ll get a broader idea of how to plan your next move. Physical attacks are basic moves whereby your attack stat is paired off against an opponent’s defence stat, and therefore you’ll deal more damage if yours is higher. Special Attacks are similar, except they do a lot more damage. These moves compare your special attack stat against their special defence stat. Finally, the Status attacks can be anything from poisoning an opponent or lowering their defence, often used by the supporting Temtem in your party.

Now that you have an idea about the different Types of Temtem, it’s time to look at which of the three you should start off with. If you go for looks alone, there’s a chance you’ll miss out on a real doozy the more you progress. As it’s your first one, there will be plenty of battles early on where your starter will be doing a lot of the fighting, so making sure you’ve got the best options at your disposal is key. Houchic is a great choice if you want to get a good offence in the early stages. He’s a Mental, so fighting against Neutral and Melee will be a walk in the park. His moves early on provide some decent damage, such as the Psy Wave, but can only be used every second turn. Smazee is a Melee Temtem who looks pretty good, but I wouldn’t advice picking it unless you don’t have any specific play style. Crystle, the third choice, is more of a defensive option. If you find some decent attacking Temtem on your travels, Crystle can raise their defence substantially, along with other methods for protecting your party. 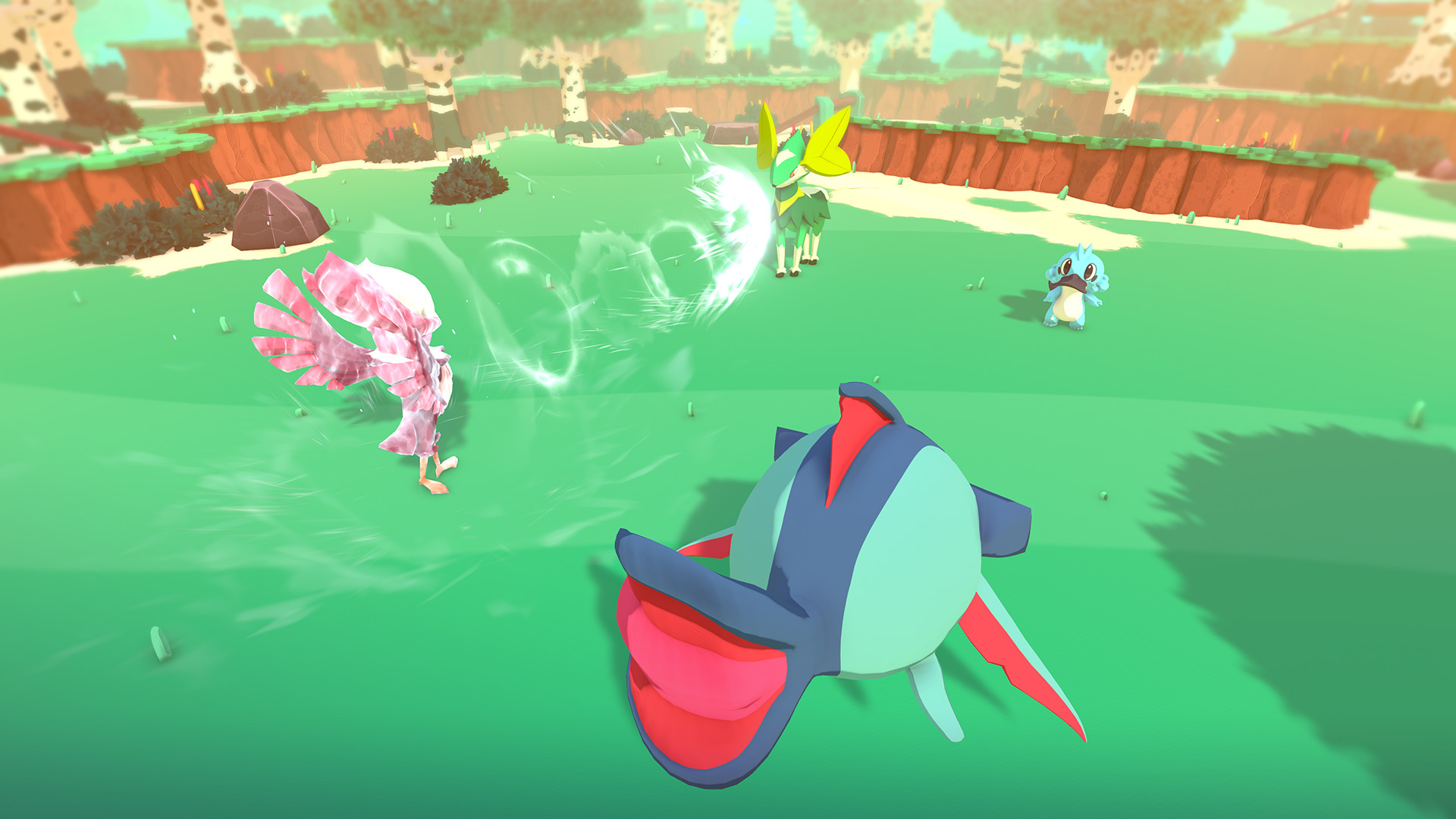 Grind your way to victory

Unfortunately, there’s no easy way to gain XP in the early stages, other that battling fellow Tamers. When an exclamation mark pops up over an NPCs head, engage with them if you can. Not only do you gain more XP than when fighting wild Temtem, you’ll also earn money to spend on items in the nearest Temporium. Grinding is a big part of Temtem, so it’s something you can’t escape from. You must be willing to put in the work if you want to reap reward.

Stock up on essentials

Throughout your travels in the Airborne Archipelago, it’s super important to stock up on some key items if you ever want to stand a chance of progressing through the game. Three key items that you’ll want to buy in bulk are Balms, Scents, and Smoke Bombs. Balms heal you Temtems in battle or whilst exploring; Scents help to reduce the chance of fighting wild Temtems; and Smoke Bombs take you to the nearest Temporium (a place to store and heal Temtems, and to buy more items). There are many more useful items the further you travel, but these three are key in the early stages of your adventure.

This is your bible for all caught Temtems. It lets you see their base stats, TV yield, techniques, and traits. This is a great way to learn everything there is to know about your party and helps you to understand ways to improve your entire collection. 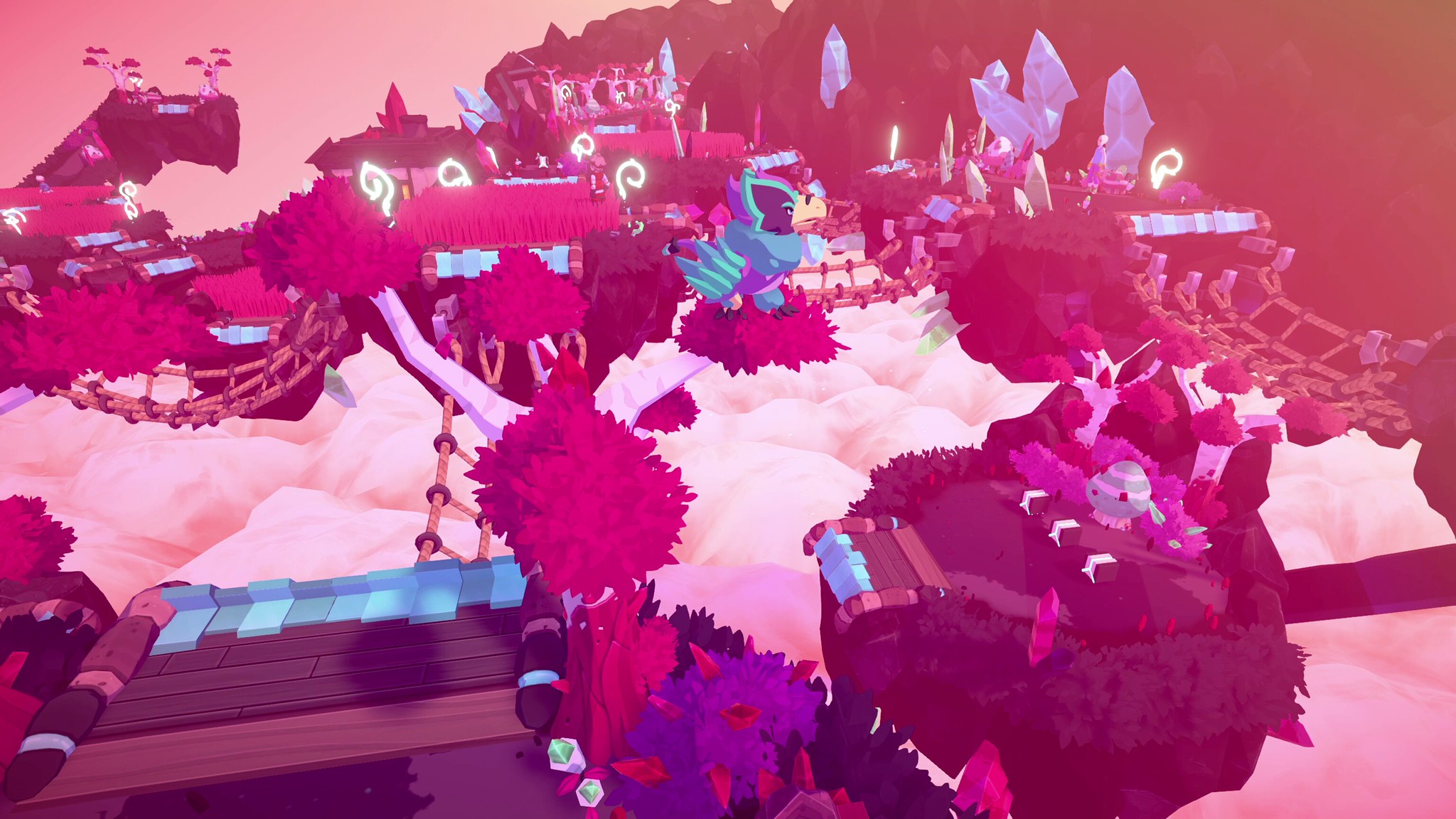 Battles can be tough early on, especially if you’re still learning the ropes. Heading back to the Temporium will allow all your Temtems to be healed. If you decide to carry on without doing so, it will rapidly decrease your supply of balms, and lead you into fights you aren’t prepared for. A quick way to do so is using the previously mentioned Smoke Bombs.

Level up your Temtems tactically

Whilst each of your captured Temtems fall under a specific type, they also have seven stats that vary depending on their level: hit points, speed, stamina, attack, defence, special attack, and special defence. There is an element of strategy when choosing who to fight. Each Temtem has a Training Value (TV), and these sit next to stats as boosts. If you’re looking at improving a particular Temtem’s attack, fighting opposing Temtems that have a high attack rating will help to improve your own. You’ll often find newly captured monsters aren’t at a high enough level to join your current party, so playing smartly and focusing on particular statistics help to improve this. Checking the Tempedia will show you which Temtems yield TVs for different stats.

Don’t get attached to your Temtem

If you put all your focus into two or three of your Temtems, it will cost you greatly during some of the later battles. If your favourite Temtems who all have higher levels end up fainting in battle, it falls to those that have a much lower level and haven’t received the same attention to finish the fight. Mix up who fights in Tamer battles and allow your entire party to grow. It’ll pay off because your entire team will be at a decent level as opposed to your party of Temtems being unmatched and underexperienced. 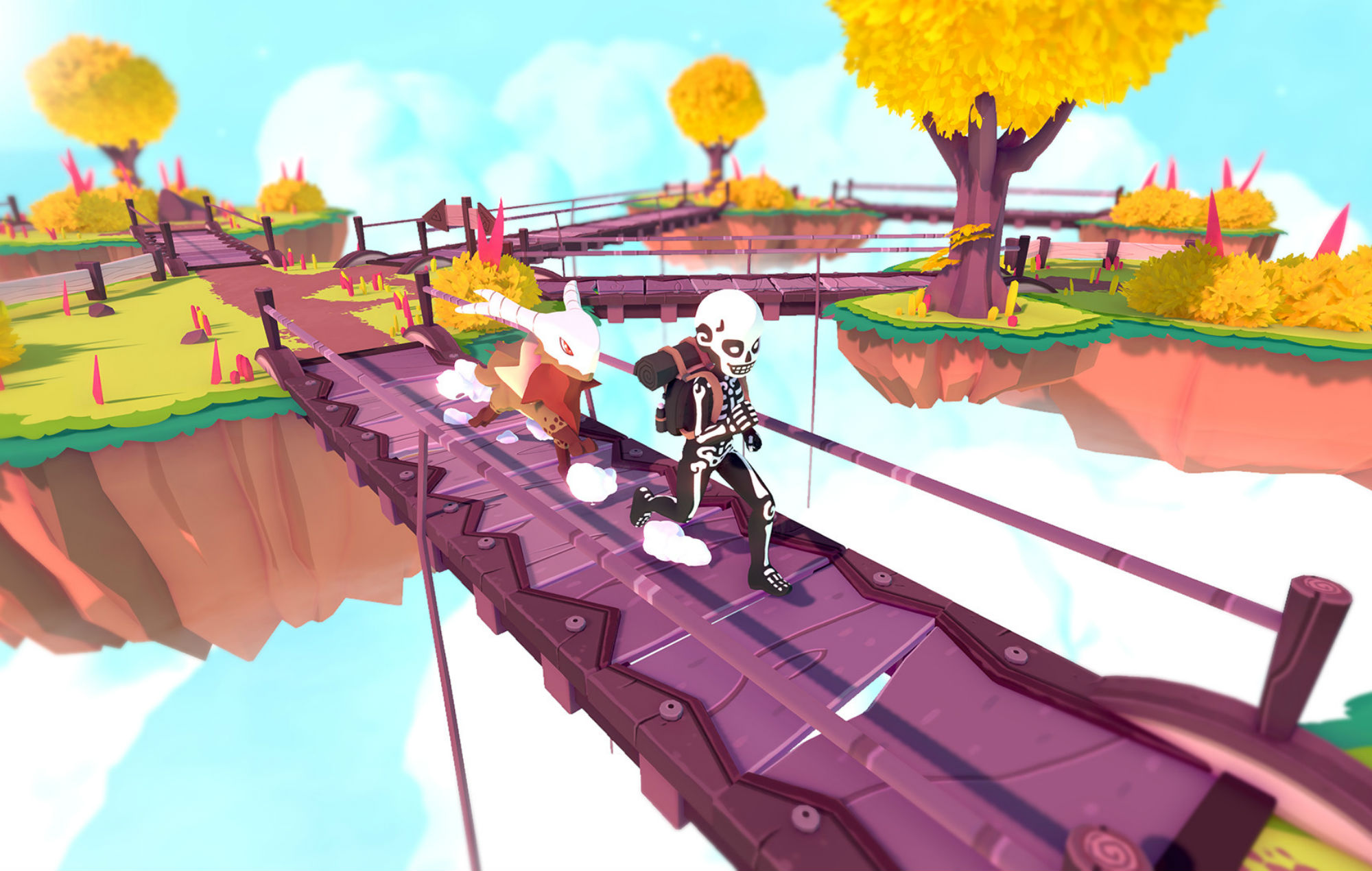 There is a side quest that you should definitely complete if you want to level up your Temtems at an accelerated pace. After finishing ‘Perilous Archaeology.’ you’ll acquire the Coward’s Cloak at the centre of the spiral route (you’ll know when you get there). This item will let your Temtems gain XP outside of battle, helping to grow your Party’s experience at a much faster rate.

When using moves that require a large amount of stamina in battle, your Temtem’s can lose health if you’re not careful. If your stamina bar is low, some of their health will be used to make up for insufficient stamina to execute your attack. Rest to regain stamina. It might not be your best option, but it will keep your monsters in the fight.

Video games are cool. Don't let anybody tell you any different.
MORE LIKE THIS
CremaPlayStation 5ps5Temtem