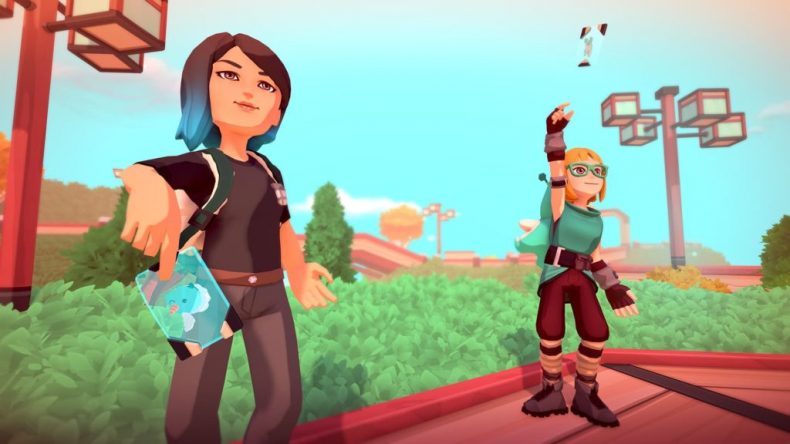 Publisher Humble Bundle and developer Crema have released an animated trailer for Temtem, a Pokemon inspired game, to celebrate the launch of the game.

The trailer is an homage to the classic Saturday morning anime intro and introduces some of the characters and creatures players will meet on their journey through Temtem.

Temtem is a creature collecting MMO and released on 21 January in Early Access. Players will explore a world with their friends, battling, trading and collecting Temtem in an ever-growing persistent world.

Temtem is out now on PC.

Likes to shoot stuff and wear pretty shoes. Is a BEAST at Titanfall.
MORE LIKE THIS
CremaEarly AccessHumble BundlePokemon