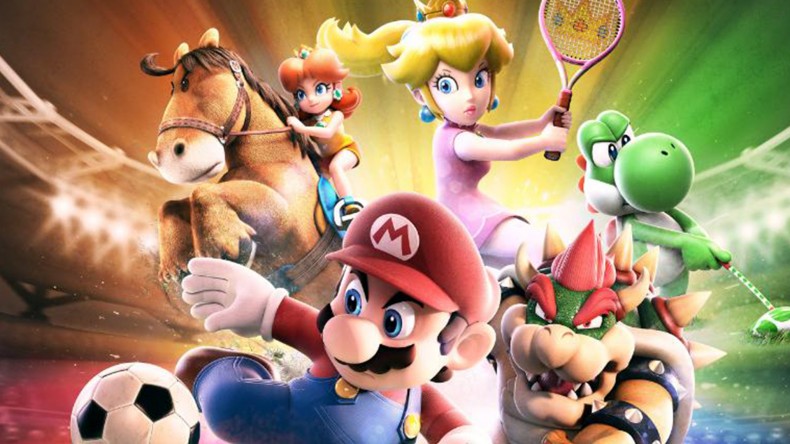 Nintendo have revealed today that Mario Sports Superstars, a compilation of five sports games, will be releasing for 3DS on March 10.

The sports featured in Mario Sports Superstars are: 11-a-side football matches, Baseball, Horse Racing and classic Mario sports, Golf and Tennis. Each of these can be played as any of the 16 initially available characters, with a further 2 to unlock, in either single player tournaments or multiplayer, both local and online.

Releasing on the same day will be a series of 90 amiibo cards that can increase your characters skills, a random one of which will be bundled with first print versions of the game.