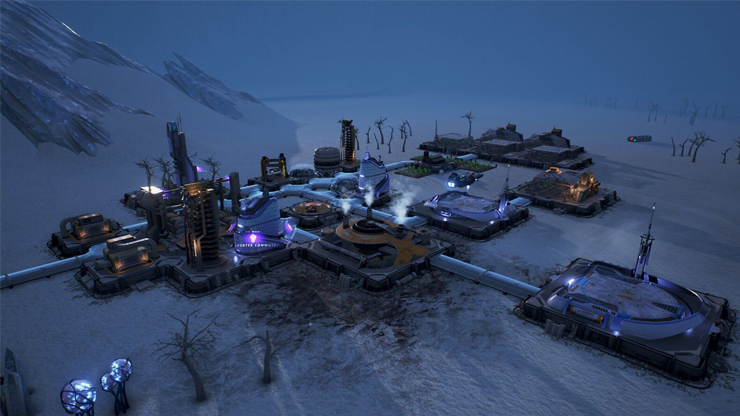 Team17 just announced that it will publish Aven Colony.

Aven Colony comes from Mothership Entertainment. This city building sim will be released on Xbox One, PlayStation 4, and PC from Team17. Check out the trailer below:

Aven Colony is available right now in beta on itch.io. The final release will be on Steam and itch.io for PC. Team17 will also release it on PlayStation 4 and Xbox One. It is scheduled to release in Q2 2017.