previous
Nintendo Switch Unboxed... by us
random
next
Ultimate Marvel vs. Capcom 3 releasing on Xbox One and Steam next month
0 comments 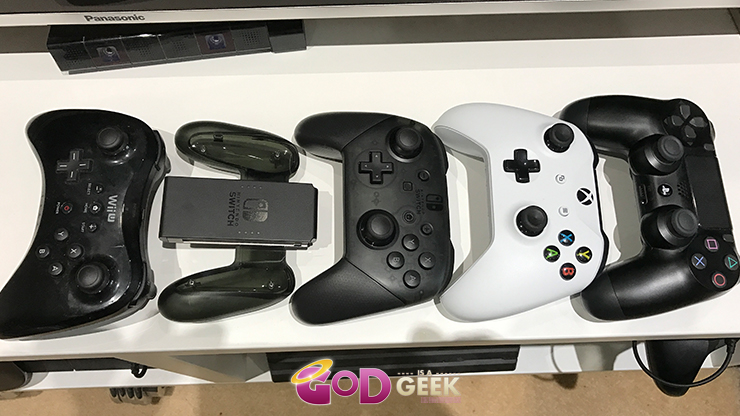 Nintendo has a Pro Controller coming out for the Switch so check out how it looks compared to other controllers.

When the Switch was revealed, we got a glimpse of the Nintendo Switch Pro Controller. For those who want a more traditional controller experience on the Switch instead of the JoyCons, there’s a Pro Controller releasing. So just how does it compare to the likes of the Xbox One controller or even the Wii U Pro Controller? Check out the video below:

Nintendo Switch is releasing on March 3.