Prey demo announced for PS4 and Xbox One 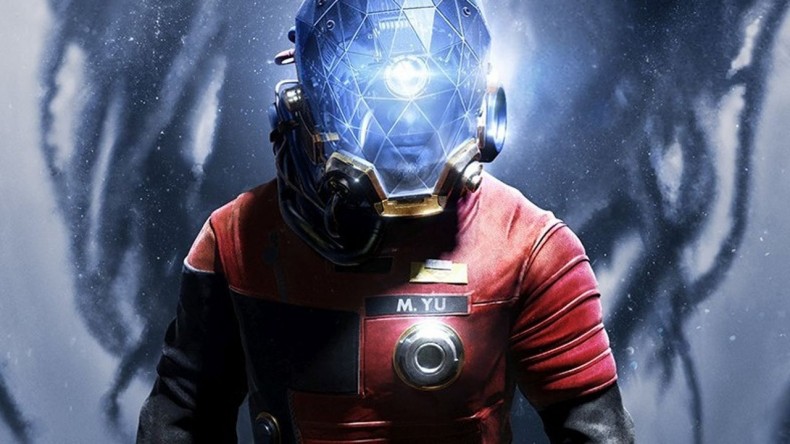 Bethesda just announced a demo for Prey on consoles.

The demo will let fans go aboard the Talos I and play the opening one hour of Prey. The demo will go live on April 27. Play as Morgan Yu in the demo ahead of the Prey release on May 2. Watch the new trailer below:

The demo does not include PC and is only available for both consoles.

Prey is set to release on PlayStation 4, Xbox One, and PC on May 2.