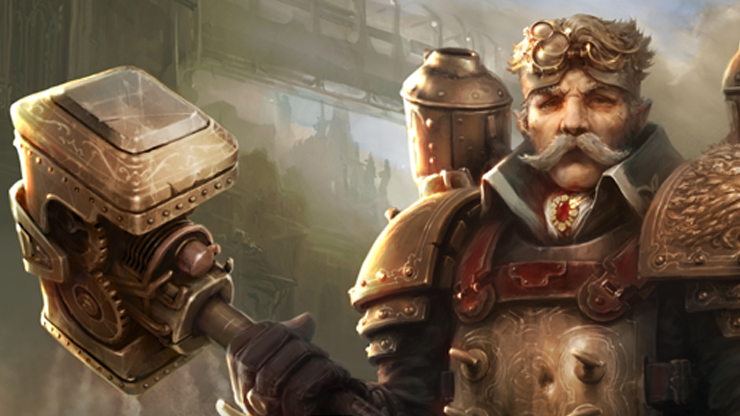 Steam Hammer is a sandbox RPG in a steampunk world. It has been in development for two years and is finally in beta. Here’s a trailer showcasing the beta:

Steam Hammer will let you switch skills and combine classes in addition to forging weapons and armor. It will head into Steam Early Access later this year. Buy it on the website that includes a Steam key. It is 50% off right now at £9.99.