Ubisoft partners with Tencent and Playcrab for a new mobile game 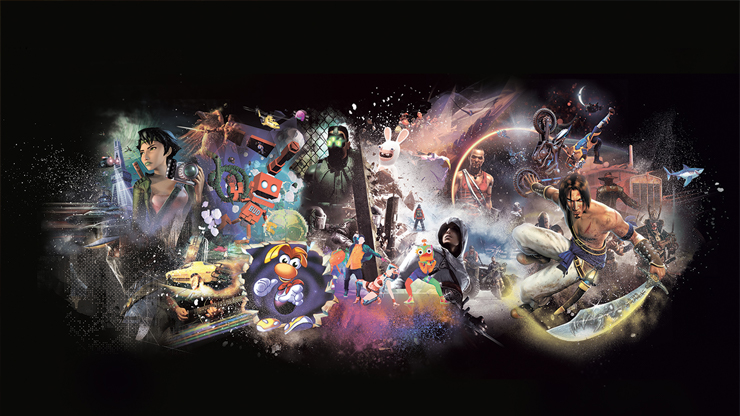 Ubisoft aims to expand its reach in China with something big.

Ubisoft has partnered with Tencent and Playcrab to bring a mobile game tailored to the Chinese market. This is based on Ubisoft IP. Might & Magic Heroes: Era of Chaos is developed exclusively for China and it will be published by Tencent. Saying Tencent is massive is an understatement. This is being developed by Playcrab and it will be released in June for iOS and Android in China. Jean-Michel Detoc, executive director, Ubisoft mobile had the following to say:

“We couldn’t have dreamed of better partners than PlayCrab and Tencent to bring the saga of Might and Magic Heroes to mobile players and to the Chinese market. Tencent is a world-leader and a hit maker when it comes to mobile games in China, and this deal shows that they are confident our rich portfolio of brands can appeal to Chinese players. This is a significant step forward in our mobile strategy, working hand in hand with Chinese developers and publishers to create games based on our existing franchises that are tailored to Chinese players and can tap into the market’s enormous potential.”

Might & Magic Heroes: Era of Chaos will release in China on iOS and Android devices in June.

PlayStation comes to China in 2015