Watch the Warhammer 40,000: Dawn of War III devs talk over a multiplayer game 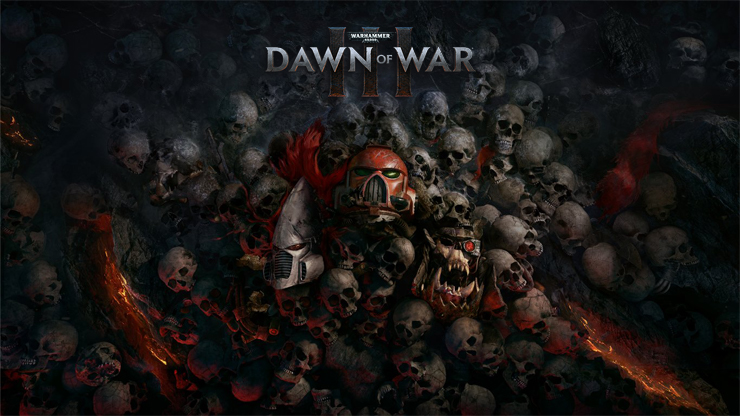 This video showcases a multiplayer 3v3 match for the first time publicly. There’s also dev commentary added for analysis. Watch it below:

Philippe Boulle and Carolina Mastretta are commentating in the video above but if you’d rather read some tips to get you started, the official website has you covered. The open beta will take place April 21 to 24.