Cars 3: Driven to Win gets a new trailer 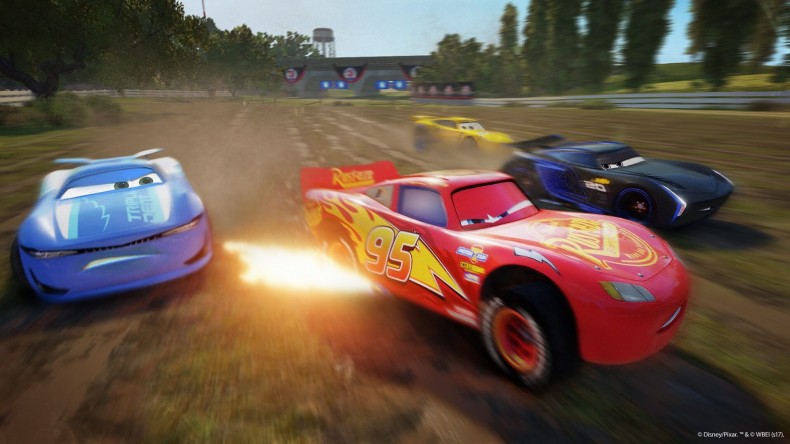 In the trailer we can see key racers from the upcoming film; Lightning McQueen, Cruz Ramirez and Jackson Storm, battling it out in the modes below. Four master-level events can also be tackled against Mater the Greater, Miss Fritter, Chick Hicks and Jackson Storm.

Cars 3: Driven to Win will be available exclusively at Argos in the UK for PS4, Xbox One and Nintendo Switch on July 14.