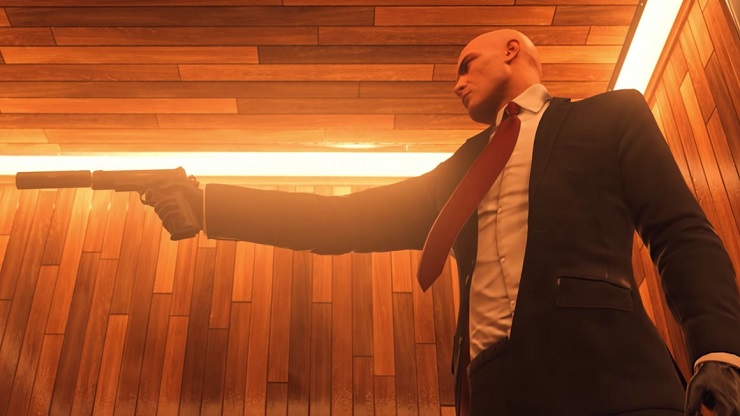 Square Enix just announced that it has withdrawn from the business of IO Interactive.

Having acquired IO Interactive in 2009, today Square Enix announced that they are pulling out. The exact quote from Square Enix is as follows:

“To maximize player satisfaction as well as market potential going forward, we are focusing our resources and energies on key franchises and studios. As a result, the Company has regrettably decided to withdraw from the business of IO INTERACTIVE A/S, a wholly‐owned subsidiary and a Danish corporation, as of March 31, 2017.”

They are already in talks with potential new investors for IO Interactive:

“As a result of this the Company started discussions with potential new investors and is currently in negotiations to secure this investment. Whilst there can be no guarantees that the negotiations will be concluded successfully, they are being explored since this is in the best interests of our shareholders, the studio and the industry as a whole.”

This is sad news for sure for IO Interactive and there’s no mention on whether the sale would include the Hitman IP or any other specifics yet. HITMAN (2016) was one of the few implementations of games as a service that seemed to work for both critics and fans. I know I had a lot of fun with each location.

You can read the full notice here. (PDF link)