previous
Destiny 2 has controller support and "plays great" with one on PC
random
next
Torment: Tides of Numenera new content is now live
0 comments 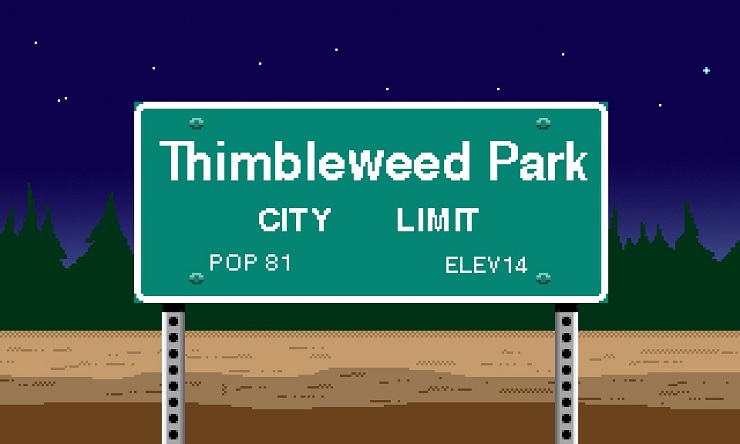 The Xbox One version (and Windows 10 version) is now Play Anywhere. The mobile versions (iOS and Android) are coming soon as well. If you’ve been wanting Russian subtitles, those are in as well as of a recent update. The final bit of news is about a toggle. There’s an “annoying in jokes” toggle in the game menu for people who haven’t played the Lucasfilm games that released before. No more references to those games thanks to this toggle.

Thimbleweed Park is available on Xbox One, Windows 10, macOS, and will be coming to iOS and Android soon.