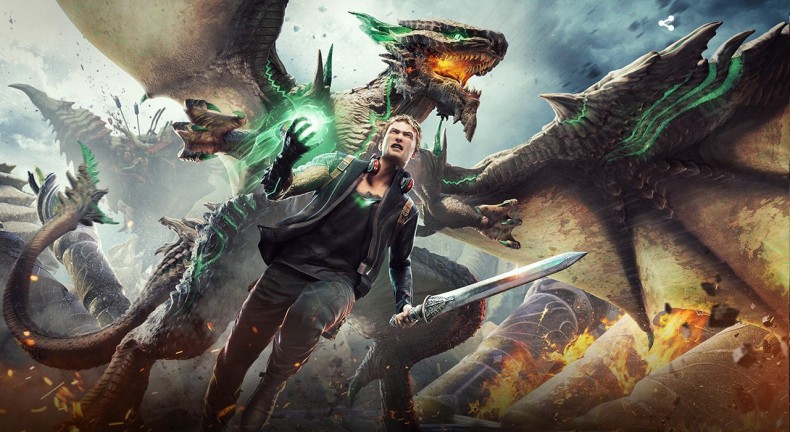 Microsoft have shown off the first multiplayer trailer for their techno-fantasy title Scalebound, due out in early 2017.

Scalebound will be available on Play Anywhere, allowing players to buy one copy on either Xbox One or Windows 10 and gain access to their other version free of charge. The trailer saw four players teaming up to take down a giant spider-like beast, with the help of their dragons. See the trailer below.