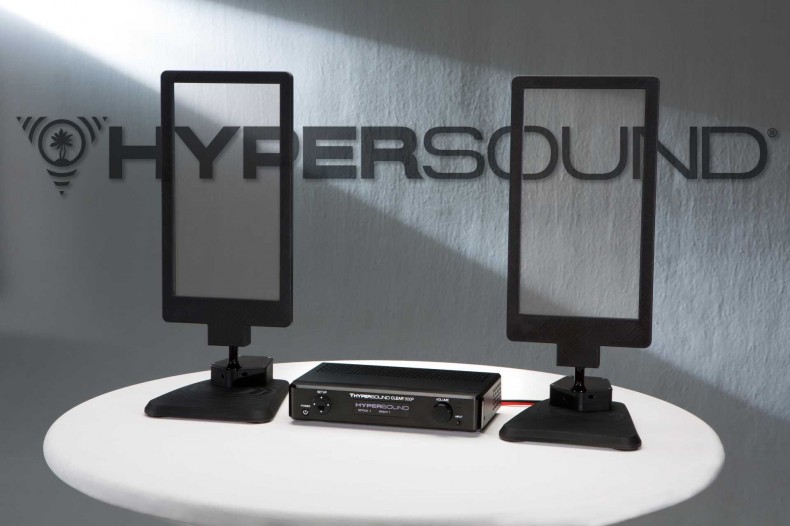 Last year after E3, I came back and said that Turtle Beach had won the show. This year I can’t quite say the same, because Bethesda had Blink 182 and no kind of cool tech or games can come close to that, but Turtle Beach was once again up there for the coolest thing I saw, despite it effectively being the same thing.

For those who have somehow missed me talking about this, Turtle Beach has a directional sound system, where sound is only audible in certain locations. The best way to describe it is that a normal speaker is like a light bulb, it emits sound in all directions and fills a room, whereas these new Turtle Beach speaker things are like a torch, that focuses the light in one spot. This means that I could be sat at one end of a sofa, and able to hear everything on the TV, but you could be sat at the other end and not hear a thing.

Last year I saw it used in both a promo stand for Call of Duty, where a trailer played on the screen but you could only hear the audio if you stood directly next to it, and some big ass window looking things that emitted the sound from a home TV setup. Now the big ass window things are available as a commercial product, although only in specialist hearing aid stores, and a standard consumer release that me or you would use seems a way off.

But what they showed this year was a step up. It certainly wasn’t polished, and it looked like something out of a research lab, but now the sound can play out of the glass on the front of your screen. We were demoed it with a extra piece of glass attached to the front of a TV, but theoretically this can be embedded as part of the screen in future TV’s, so you don’t even notice it’s there. Obviously with this system the sound is always played directly forwards, meaning those to the left and right of the TV can’t hear it, but it can of course be bent if an object is used to divert the sound waves.

This could mean that in a few years you can buy a TV with this implemented, ending forever arguments of whether it should be turned down, or questions of if you are going deaf because you can hardly hear anything while matey sat next to you seems to be quite content.

The tech is genuinely unbelievable. Last year when I first saw it I was blown away, and this year I watched as others experienced it for the first time and genuinely didn’t know how to react. Even someone who has a degree in audio something or other couldn’t believe it. It is very much a case of you won’t believe it until you try it, but I for one want to have this as part of my setup right now.

eSports! I joined God is a Geek all the way back in September 2013 and since then have spent most of my time on Dota 2, and occasionally posting the odd review, news article or totally wrong predictions for The International. When I am not playing Dota I can probably be seen watching some kind of strange eSport or begging for more Twitter followers (@MikeStubbsy if you are interested). Aside from GiaG I am a computing student, football coach and major Apple fanboy.
MORE LIKE THIS
e3 2016Turtle Beach