previous
Podcast: Segue Central (10/05/17)
random
next
Injustice 2 gets a new "Everything you need to know" trailer ahead of its release
0 comments 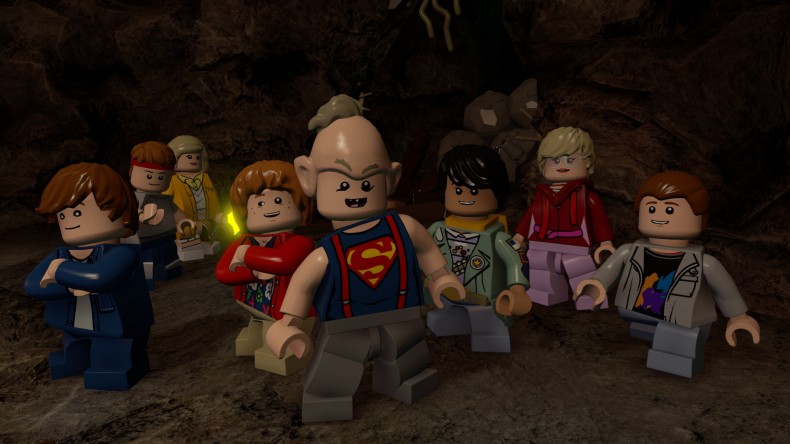 This Friday, May 12, will see the release of three new expansion packs for Warner Bros’ LEGO Dimensions, based on The Goonies, Harry Potter and LEGO City.

The Goonies Level Pack will allow players to enjoy the film’s story in LEGO form as Sloth and Chunk before replaying as any of the other seven Goonies to solve additional puzzles. Meanwhile, the Harry Potter Fun Pack opens an Adventure World where Hogwarts, Hogsmeade and Diagon Alley can all be explored. These packs also include One-eyed Willy’s pirate ship and Buckbeak the Hippogriff respectively.

Finally, in the LEGO City Fun Pack, Chase McCain must use his investigative abilities and Detective Scanner to help stop crime across the LEGO City Adventure World where his 3-in-1 Police Helicopter can be built or transformed into a plane and hovercraft to grant new abilities.

The Hermione, Sloth and Chase minifigures, included in each of the three new packs will also come with a Toy Tag that grants access to a new Battle Arena where four different modes can be played when they release on May 12 for Xbox One and 360, Playstations 3 and 4 and Wii U.

Harry Potter: Wizards Unite kicks off with the United Kingdom and USA

Harry Potter: Hogwarts Mystery is a new story driven RPG coming to iOS and Android in 2018