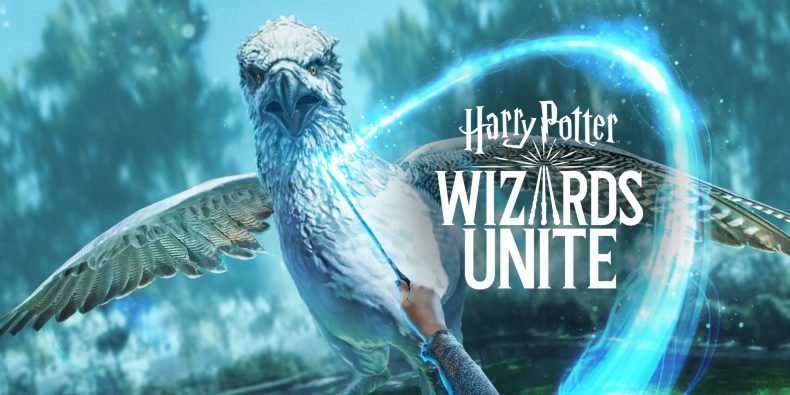 If you decide to descend into the magical world you’ll begin as a new recruit of the Statute od Secrecey Task Force, with your mission being to investigate and contain a Calamity that has befallen the wizarding world. You, along with other players or witches and wizards, from across the globe must cast spells together and return Foundables – artefacts, creatures, people and memories – trappes by Confoundable magic, to their proper place in an attempt to keep magic hidden from those pesky Muggles.

While on your task you’ll discover Inns that replenish Spell Energy, magical ingredients for potion brewing, Portkeys that unlock AR portals that will take you to iconic wizarding world locations plus more.

There’s also the addition of Fortresses, which are real-world locations, where combat skills will be tested and are key areas that play host to Wizarding Challenges. These real-time multiplayer battles against foes will encourage you to work together with fellow witches and wizards, especially when taking on higher level threats, to unlock rare magical rewards.

Harry Potter: Wizards Unite will be available on iOS and Android in 2019. Pre-registration is now available on Google Play.