previous
Cars 3: Driven to Win gets a new trailer
random
next
LEGO Worlds gets a new Sandbox mode and more in an update
0 comments 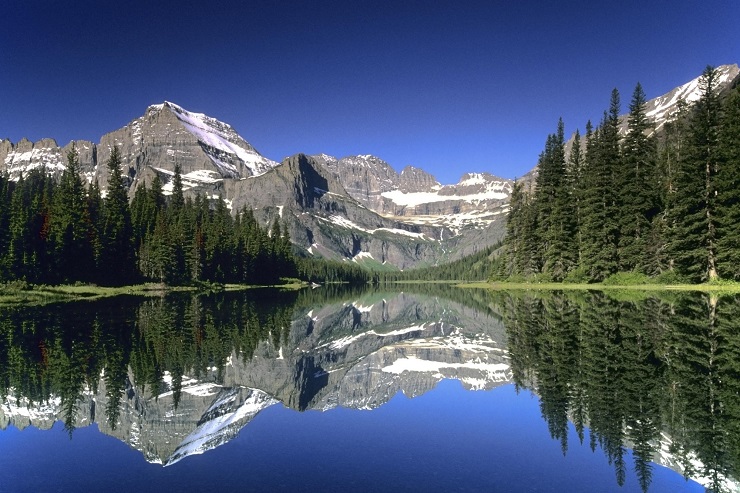 Ubisoft will be releasing its trailer for Far Cry 5 at the end of the week, but as a teaser for the trailer a couple of, well, teasers trailers have been released and there is a lot to unpack from them. Here are a few things I would like to see in the next game.

Inject a bit of chaos into it

The stories from previous iterations of Far Cry have been for the most part a bit po-faced. I’d like a bit of silliness injected into it. The gameplay has often lent itself to a kind of chaos should you wish with tools like the wingsuit and Gyrocopter from Far Cry 4 as well as the animal taming from Primal which could lead to some imaginative ways to tackle objectives, but I’d like a bit of that injected into the story. I’m not looking for another weird hallucinogenic dream sequence while being seduced by a tribal princess, that was…uh…weird, what I want is for you to make me laugh Ubisoft…you rarely make me laugh.

Far Cry 5 should take a leaf out of Horizon Zero Dawn (the most Far Cry of non Far Cry Games) and limit the amount of icons that litter the in game map. Chasing down hundreds of letters and treasures as well as clearing outposts and the myriad other distractions become more than a little tedious after a while. Streamline the map and give me just a few extra tasks to complete. Also, if collectibles absolutely have to be in the game, please make them interesting and fun to collect. The worlds of Far Cry should be a playground, but I’d like to be able to find my own fun in the land rather than being guided by a million map markers. There was a real “The Hills Have Eyes” feel to the teaser trailers we have seen so far, and I’d be very interested in a Far Cry game that explores that kind of psychological horror of a tight knit community who rather than mowing their lawns on a weekend like to BBQ up the flesh of dead humans. We’ve already seen some of the depravity that goes on in Hope County from one of the trailers with a cloaked man smashing the head of some poor soul on the bell of a church. It would be interesting to explore a community that has completely lost its sense of morality. And Montana as a setting really lends itself to a sense of isolation and that sense of things being subtly wrong.

Killing animals is a big part of Far Cry. Skinning increasingly more exotic and difficult to kill animals so that you can craft larger pouches to carry more bloody carcasses is one of the key side objectives, and one that never sat with me very well, particularly in Far Cry 4. I found the idea of shooting and killing and then skinning a Bengal Tiger or a Golden Eagle obnoxious to the extreme, and I hope that much of that will be taken away. Inventory management can be a pain in a huge game like Far Cry, and artificially making that harder by locking inventory space behind a crafting mechanism can further increase that pain, particularly if I’m being asked to kill a beautiful animal that is endangered in real life. The animals of Montana include bears and wolves, as well as big cats like Lynx and Coyote, please don’t ask me to kill them Ubisoft, instead I’d rather the option to tame them as you could in Far Cry: Primal and be able to summon an Ursus army to fight my battles for me.

Likes to shoot stuff and wear pretty shoes. Is a BEAST at Titanfall.
MORE LIKE THIS
far cry 5Ubisoft