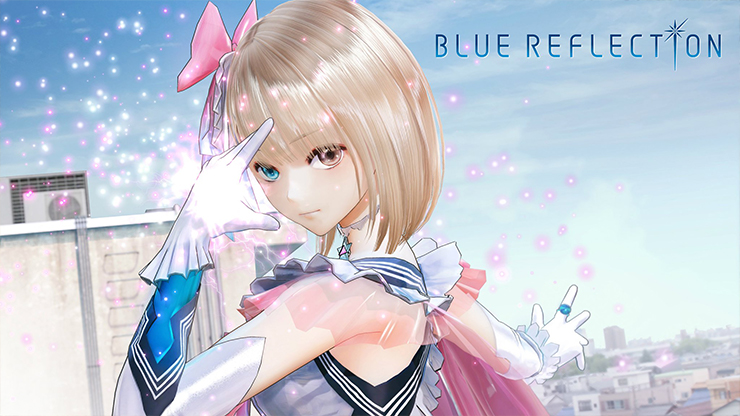 Koei Tecmo Europe and America just announced that Blue Reflection from GUST will be localized.

Blue Reflection is an original IP from Gust set in a girls only high school in Japan. This modern day setting will see another new project from Gust head to PS4 and PC in the West after being on Vita as well in Japan. It will release this September on PS4 and Steam. Watch the Japanese trailer below:

There will be retailer exclusive bonuses in the form of costumes and other DLC. Blue Reflection will release on PlayStation 4 and Steam on September 29 in Europe.