previous
Fortnite from Epic Games is coming to PS4 and Xbox One as well as PC and Mac
random
next
Deep Silver is bringing Etrian Odyssey V, SMT Strange Journey Redux, and Radiant Historia to 3DS in Europe
0 comments 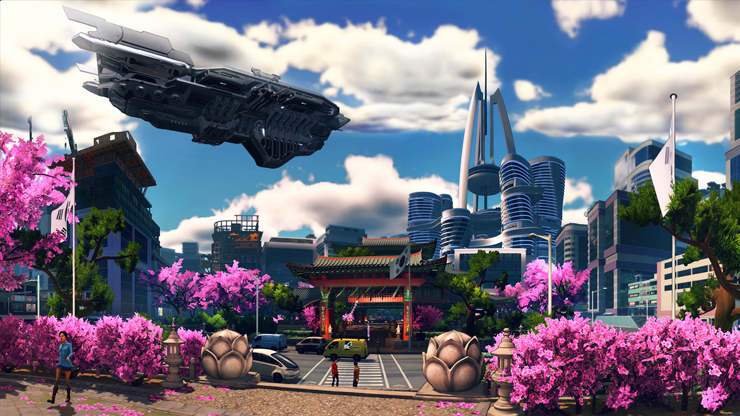 Johnny Gat is the 13th Agent in Agents of Mayhem.

Deep Silver just announced that preordering Agents of Mayhem at retail and on Steam will net you Johnny Gat. He will be the 13th Agent of Mayhem. This will feature an unlock mission, personal mission, vehicle, skins, and more (including the voice of Daniel Dae Kim) for Johnny. Another preorder bonus will be the Legal Action Pending skin pack for Hollywood, Hardtack, Fortune, Braddock, Yeti, and Daisy. Digital preorders will include Lazarus as the 13th Agent in addition to the Legal Action Pending pack. Check out a video showcasing Gat below:

Agents of Mayhem will release on PlayStation 4, Xbox One, and PC on August 18.