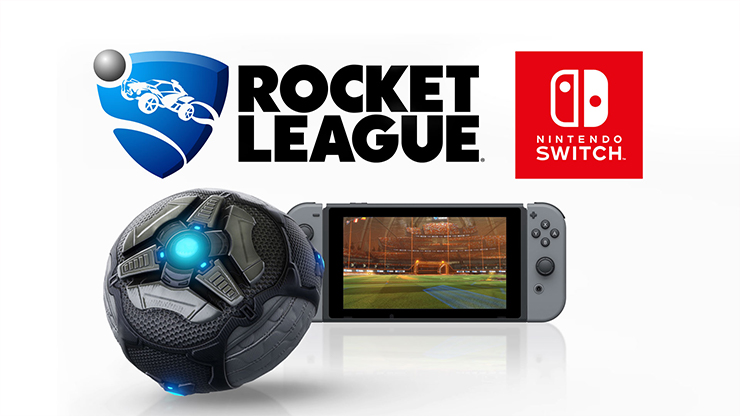 Rocket League is finally coming to Nintendo Switch this Holiday season. There was a Switch trailer shown off and you can watch it below:

The Switch version will have all modes and content released, and exclusives. There will be exclusive cars and exclusive items as well. It will support cross network play across Xbox One and PC. This is the second announcement this E3 that has cross play and there’s no Sony platform. Sony better wake up to this before it becomes a bigger problem. I can’t wait to play Rocket League in handheld mode at Starbucks.

Rocket League will release on Nintendo Switch this Holiday season.

Rocket League cross-network play comes to PC and Xbox One

Microsoft announces cross-network play between Xbox One, PS4 and PC
Support us on Patreon for exclusive content