Microsoft announces cross-network play between Xbox One, PS4 and PC 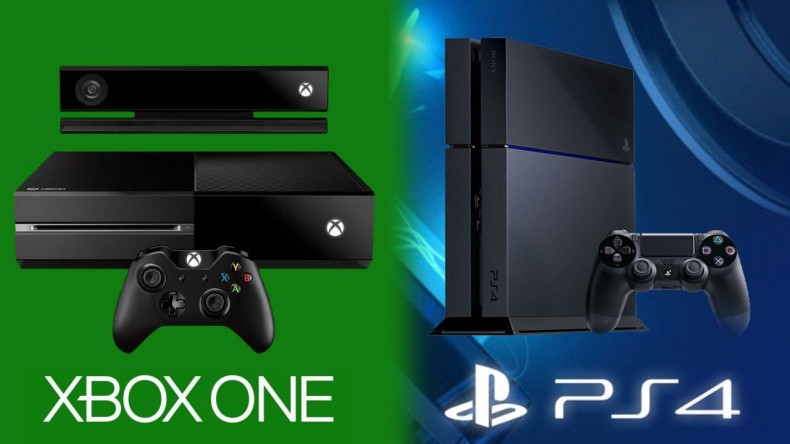 Microsoft have announced that they are supporting cross-network play between Xbox One and other consoles — including PlayStation 4 and PC.

In a blog post on their website, Microsoft announced that in addition to supporting cross-play between Xbox One and Windows 10 games that use Xbox Live, the company will also enable developers to add in cross-network play meaning players on Xbox One and Windows 10 using Xbox Live will be able to play with players on different online multiplayer networks – including other console and PC networks.

However, Microsoft have stressed that it is “up to game developers to support this feature”, and that Xbox Live players will always have the option of choosing to play only with other Xbox Live players. Rocket League will be the first game to take advantage of this new capability by enabling cross-network play between Xbox One and PC players, with an open invitation for other networks to participate as well.

Nothing is concrete with Sony yet. They must also be willing to enter into cross-network support, so it’s not all roses. Also, the developer must actively support the feature — Microsoft are taking nothing to do with it’s inclusion in games. So looks like we’ll have to wait and see how this one turns out.

Currently an English, Journalism and Creative Writing student at the University of Strathclyde. Based in Glasgow, I spend most of my free time playing video games ranging from Japanese visual novels to horror games. You can contact me at greg@godsiageek.com!
MORE LIKE THIS
Cross Playcross-network playGDCMicrosoft