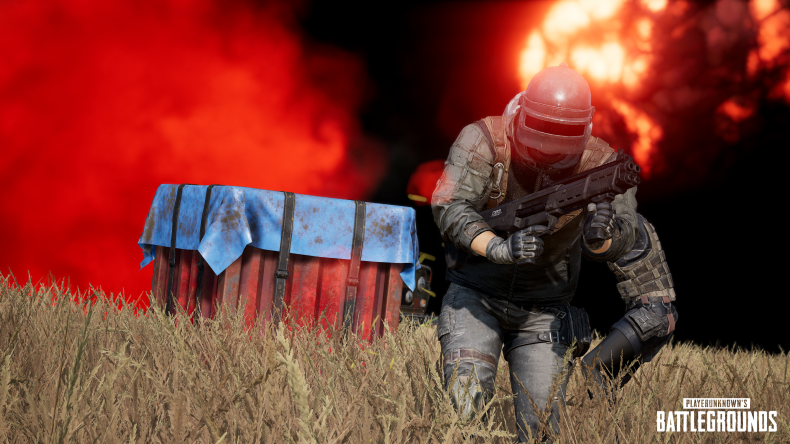 The latest console update for PUBG is now live. The newest update, update 4.3, brings cross play for players on Xbox One and PS4. You can now expect to see players from the other console in the matchmaking pool. Queue the arguments over which console is better on the PUBG battlefield.

The new update also brings a new tracking progression called Survival Mastery. The Survival Mastery will now reward players for their survival skills during the match. You can now also review every combat encounter to check how you cand your team mates have done in the previous match. Survival Mastery also brings PUBG ID which means you can now show off your survival accomplishments. You can do this by changing your name plate, emblem and character pose.

Also included is a brand new crate weapon, the double-barrelled, pump action, DBS shotgun. The shotgun holds 14 shellsand is able to fire two shots a second. Should be handy for up close and personal fights.

More in depth patch notes, like how to turn on cross play, can be found on the PUBG site.