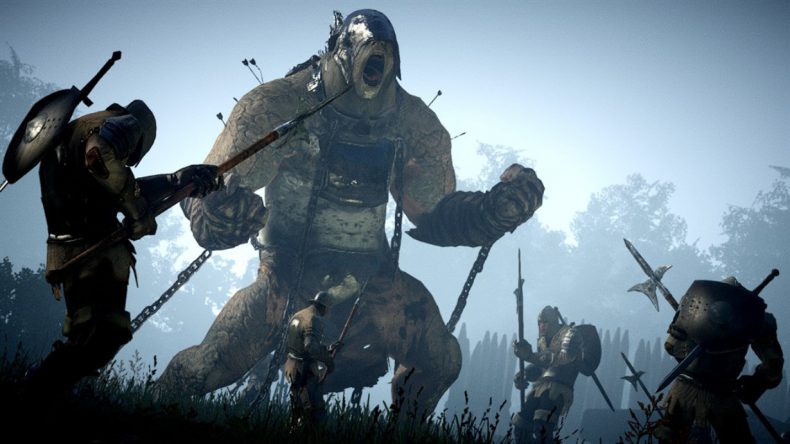 Pearl Abyss has announced that their open-world MMOPRG Black Desert will be receiving Cross-Play support for PlayStation 4 and Xbox One on March 4. Players will be able to unite in Black Desert, which features intuitive controls, a detailed world with deep lore, and one of the most developed customisation systems currently available in video games.

A trailer was released for announcement of the news, and you can watch it below:

Video games are cool. Don't let anybody tell you any different.
MORE LIKE THIS
Black DesertCross PlayPearl AbyssPS4