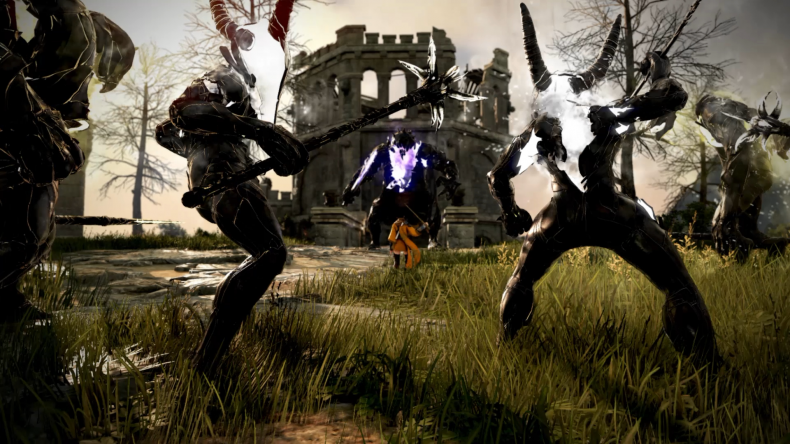 Pearl Abyss, the developers behind MMO Black Desert have announced that its new arena fighter Shadow Arena will be available to play through a beta test from 27 February until 8 March.

Shadow Arena is Pearl Abyss’ take on the popular Battle Royale genre. It pits 40 players against one another in a ruthless competition to be the last person standing on the battlefield.

There will be nine playable characters in the beta, with each having their own fighting style. To be the final player left standing you will need to hunt monsters and collect loot to upgrade your gear and gain buffs.

Originally a game within Black Desert, Shadow Arena has evolved to be its own stand-alone game. It does draw from Black Desert, but will have its own style, drawing from MOBA, Battle Royale and MMO genres to create an arena fighter.

Shadow Arena will have two gameplay modes: solo and team. Solo will be more focused on individual skill, while team is expected to encourage more strategic gameplay.

Launch is expected in the first half of 2020 for PC, with console release later on.

Likes to shoot stuff and wear pretty shoes. Is a BEAST at Titanfall.
MORE LIKE THIS
Battle RoyaleBetaBlack DesertMMO