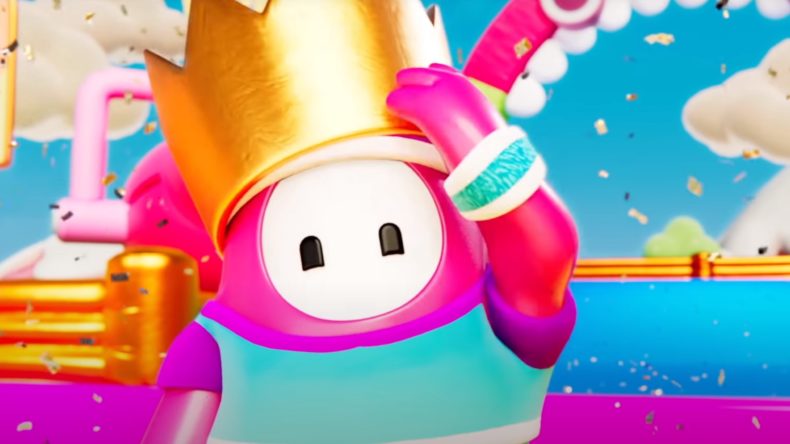 Fall Guys: Ultimate Knockout Season 2.5 launches today and brings with it an increased range of round variations along with numerous improvements and a brand new round called ‘Big Fans’.

Inspired by the chaos of the ‘See Saw’ the Big Fans round challenges players with navigating rotating blades in a sky-high festival of mayhem.

Season 2’s medieval madness has also been extended to the classic Fall Guys Rounds. From today players will experience a larger range of round remixes which will turn players expectations and well-trodden routes upside down.

Following on from community feedback today’s update will also bring a number of new features and improvements. You can read more about these on the official Fall Guys blog.

Fall Guys Season 2.5 update also builds on community feedback. Feedback and testing is an ongoing process and the team at Mediatonic have launched the Fall Guys Public Issue Tracker, which provides a one-stop location to see issues the team is currently investigating and flags which fixes are next to drop.

Fall Guys: Ultimate Knockout is available on PC and PlayStation 4.

Likes to shoot stuff and wear pretty shoes. Is a BEAST at Titanfall.
MORE LIKE THIS
Battle RoyaleFall GuysFall Guys: Ultimate KnockoutMediatonic