previous
Nintendo Switch has sold over a million units in Japan this year
random
next
Call of Duty: Modern Warfare Remastered being released separately on June 27
0 comments

A PS4 port of Uncharted: Golden Abyss (the Vita one) isn’t out of the question 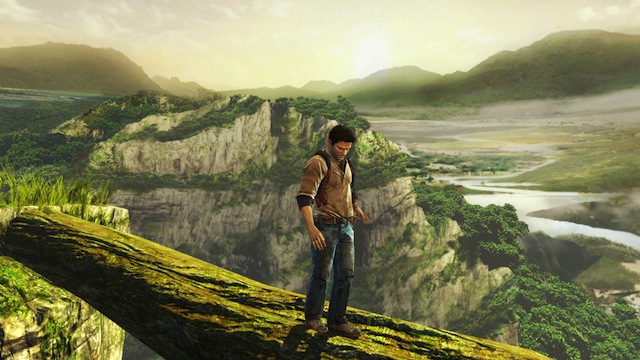 Finder asked Arne if 2012’s Vita exclusive, Golden Abyss might get a remake for PS4, since it’s perhaps considered the one less people played. Arne replied:

I think that’s not completely out of the question. I mean it’s not entirely up to us, obviously. I think I was asked this at Eurogamer Expo and Shuhei Yoshida was sitting in the front row and I pitched it off on him and I was like, “you have to go talk to Shu about this,” which is what the case is.

But it’s definitely not out of the question. I mean anything is possible. I know there hasn’t been talk about that recently, but there’s no reason why it can’t happen either.

Finder has a longer interview coming soon, so make sure you head over there and check back as it sounds like it could be a juicy one.

Days Gone is a promising adventure set in a dangerous world