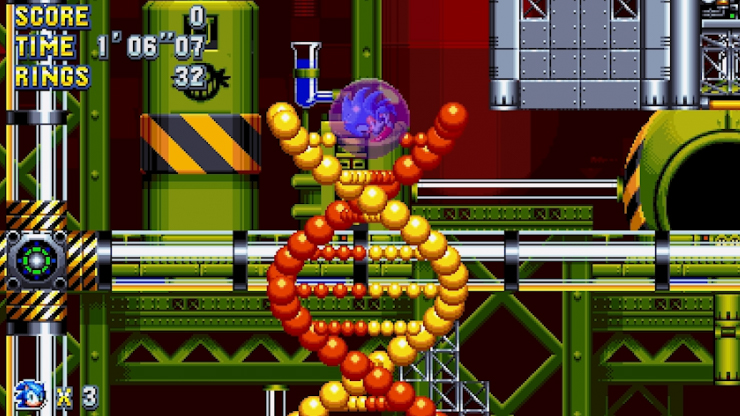 The new Chemical Plant Zone in Sonic Mania features more routes, hazards, and other surprises. There will also be a completely new Act II.

Sonic Mania from SEGA of America, Christian Whitehead, Headcannon, and Pagodawest Games is now up for preorder on PlayStation 4, Xbox One, and PC. It will release on Nintendo Switch as well but there is no digital preorder for it. Sonic Mania will also be playable at E3 from June 13 to June 15 at the SEGA/Atlus booth or the SEGA of Europe booth.