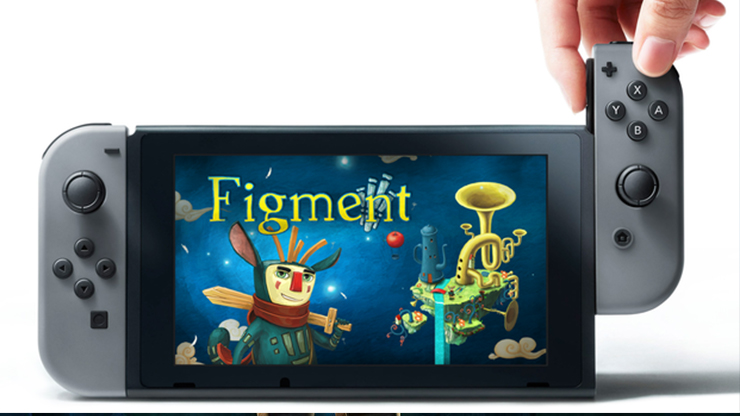 Set to release on PC in September, Figment will also be coming to Nintendo Switch in addition to PS4 and Xbox One. Check out a new trailer for it below:

Figment is a gorgeous whimsical adventure game and also a full fledged musical. Creative Director Jonas Byrresen had the following to say about the Switch announcement:

“We’re really pleased to announce Figment for the Nintendo Switch. We feel the platform is a perfect match for Figment’s whimsical world, its intuitive combat mechanics, and its hours of puzzle-filled storytelling.”

Figment is set to release on PC this September and consoles including Nintendo Switch later.