PlayerUnknown’s Battlegrounds gets a Gamescom event 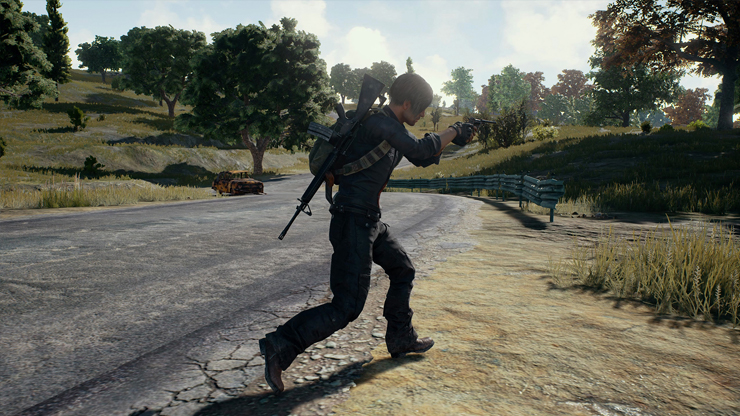 Publisher Bluehole and ESL Gaming Network have announced that they will be bringing the first ever PlayerUnknown’s Battleground offline invitational at Gamescom in Cologne, Germany.

Taking place between 23 and 26 August, the event will pit 80 Battlegrounds players against each other in the game’s standard Battle Royale-type gameplay mode. The event will offer a solo event, duo event, a duo event in first person perspective and and a squad event.

This is the first LAN event for Battlegrounds since launching in early access back in March. Since its release, the game has sold more than six million copies, quickly becoming one of the most-played games on Steam and building a dedicated, immense community.

This invitational is being funded via special vanity items, the cost of which will be used as prizes for the event’s winners. The items will be begin rolling out on 3 August. The total prize pool has been valued at $350,000.

The event will be broadcast across Twitter, Facebook and Twitch and will offer ways for viewers to interact with players. Coverage begins each day at 4:00p.m. CEST.

More details will be coming soon about the event.

Likes to shoot stuff and wear pretty shoes. Is a BEAST at Titanfall.
MORE LIKE THIS
BlueholeCologneESportsgamescom