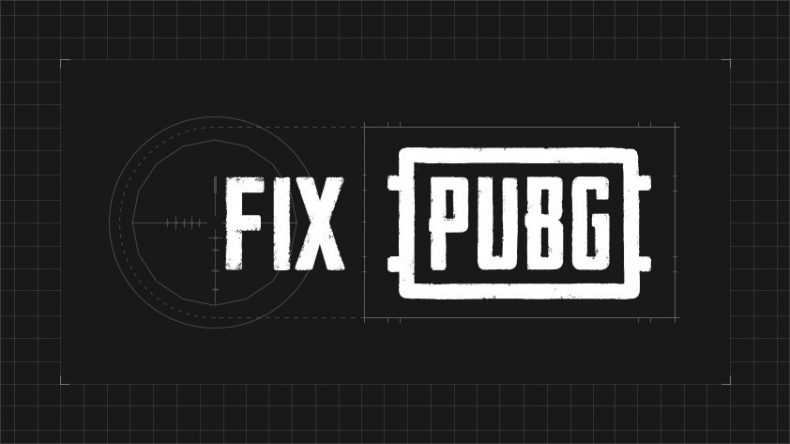 The team has heard loads of people asking them to fix the game and they are now working on all the issues through a multiple month long campaign to improve performance, fix bugs, and more. They have created a full roadmap of the fixes coming and what they aim to look at.

Some of the fixes coming are quoted below:

IMPROVING CLIENT PERFORMANCE
Hitch Issues
The average FPS for players has seen improvements since Q1 2018, yielding an average 60 FPS on minimum system requirements and 80 FPS on recommended systems. The problem is that FPS would intermittently drop under 60 about every 10 seconds on average, which significantly harms your experience.

Until now, we have been concentrating on increasing the average FPS rate, which we have been able to achieve. From this point onward, we will be working on fixing sudden frame drops, otherwise known as hitching.

IMPROVING SERVER TICK RATE
Server Tick Rate
When many players are in close proximity (e.g., at the start of a match, or during the initial blue zones), the network replication server processes slow down the server tick rate. This leads to the following issues:

Replication Adjustments
Replication refers to the process of sending detailed information (position, state) of items, doors, vehicles, and other characters between your PC and the server. Objects near your character need to be replicated as much as possible (on every server tick), but objects further away can replicate at a lower rate (2-4 ticks) depending on the distance. We’re planning on implementing a test-fix early August and monitor tick rates to see where we can make further improvements.

Starting Sequence Improvements
We also plan to improve and optimize airplane movement, along with the jumping and landing experience to increase server tick rate in the early stages of the game.

COMBINED ANTI-CHEAT SOLUTION
In addition to our current anti-cheat solutions, we are in the process of deploying additional improved solutions to secure competitive integrity. Our goal is to prepare a comprehensive solution that incorporates existing and newly implemented anti-cheat functions. These solutions will prevent malicious programs from accessing the game memory, as well as detect and react to cheating programs that make attempts to penetrate the game. Through these solutions, we intend to prepare the following defenses against cheating programs.

FASTER AND SMARTER MATCHMAKING
Better Matchmaking
We are looking into improving aspects of the matchmaking logic to ensure better, fairer games for all players. We are still actively discussing the system, and looking into rules based on player ping, language, or distance. We are also considering improving MMR logic and increasing the interval for resetting the leaderboard to build a more systematic matchmaking system.

This is a complicated system to build and get right, which means we have a lot of work to get done in this area so we don’t want to make any hasty promises. Our goal is to provide all players with a healthy queue that ensures a stable and fair game. We’ll keep you posted for more details as we commit to figuring this out!

They also have detailed the road to 1.0 for Xbox One on the same page. Check out the website for it here.