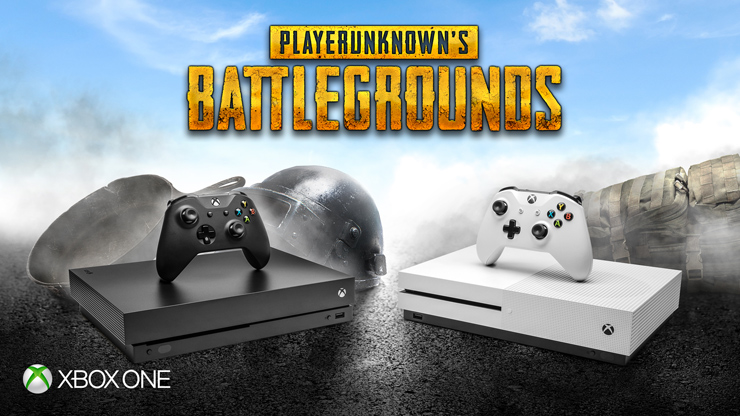 The PC phenomenon will finally debut on consoles with the Xbox One release in December. PlayerUnknown’s Battlegrounds has crossed 15 million sales on PC already and it is ready to take the console world by storm next month. The Xbox One release will be through the Game Preview or early access program on Xbox and will feature no in game purchases outside of three limited edition cosmetic packs that are exclusive to the Xbox One version. Watch the Xbox One trailer below:

There will be a retail release which will includes a download card inside the retail box. This will cost $29.99. The price listing on GAME is likely a placeholder because it is $29.99 in the US. Final pricing details will be available in the coming weeks. Check out the listing on GAME.

PUBG is available on Steam and it will be on Xbox One beginning December 12 as a console launch exclusive.