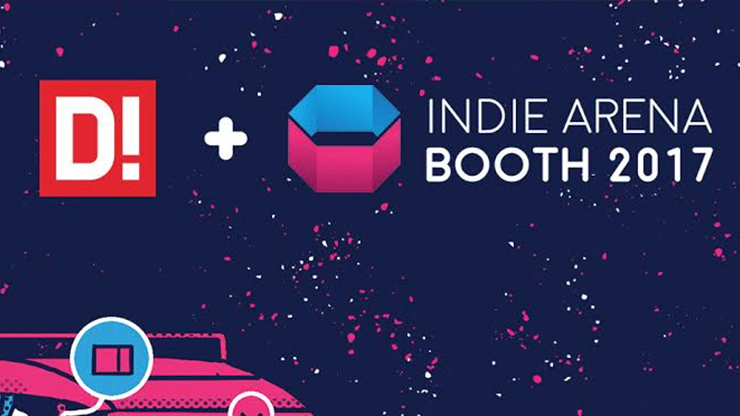 Dingit.TV is just announced as the official Gold sponsor of the Gamescom Indie Arena Booth.

Gamescom’s Indie Arena Booth will be in Hall 10.1 and there will be announcements and reveals during the live event. Dingit.TV is the destination for eSports and gaming videos and the partnership will have tournaments where Dingit.TV gives away prizes and merch. Watch the Indie Arena trailer below:

Why Playing Online Casino Might Be A Good Idea