Metroid: Samus Returns is set to be a return to form 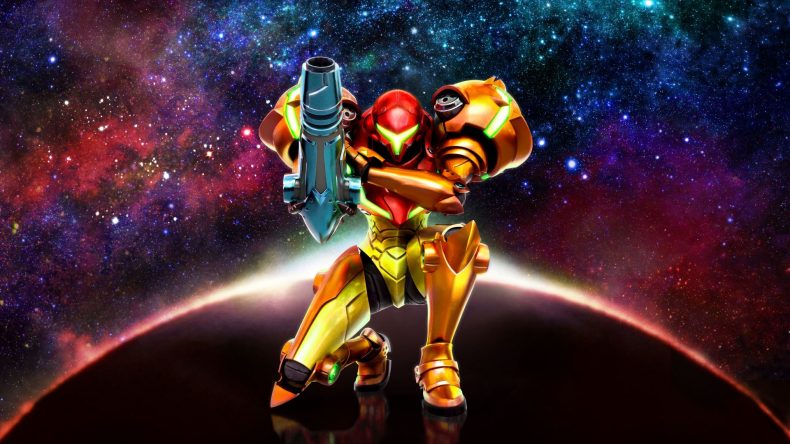 Shocking as it may be, there are some people out there who have never played a Metroid game. At least not a good one. As fun as the Prime games could be, they never touched the brilliance of the original titles, a genre defining series that many modern releases take inspiration from to this day. Ori and the Blind Forest, the second best game of 2015 was a beautiful reminder that the Metroidvania subgenre did not need the 3rd dimension to reach new heights.

Metroid: Samus Returns is described as a reimagining of Metroid 2: Return of Samus. With the industry today saturated with remakes, re-releases and remasters, the definition for each becoming more and more ambiguous, Nintendo throwing a new phrase into the mix is about as conductive as Blizzard arguing that Overwatch is not a moba. Although after playing Samus Returns, re-imaging is an accurate middle ground that was a good representation of my experience.

Graphical upgrade to 2D/3D aside, there is enough new here that for the aforementioned people who have never played a good Metroid game, it may as well be a brand new title, with no discernable features that would indicate it was based off of material older than themselves. Samus Return’s potential market appeal is more universal than something like the Crash Trilogy remaster had. The new mechanics and abilities that have been introduced would of course have many unintended effects, however these appear to have been addressed with simple and enjoyable solutions. Take the new 360 degree shooting system, it offers much greater accuracy than previously possible but requires the player to remain stationary, turning Samus into a glorified turret.

Seeing as the main form of defence originally was to jump out of the way of incoming attacks, a new feature has been added that allows the player to counter attack with a single button press if timed correctly. The timing is incredibly precise and depending on your reaction time and how many enemies you are dealing with, is a high risk-reward gambit.

Another new feature that I got to use was an Aeion ability that aided me in navigating the game world by highlighting destructible walls and revealing a small portion of the map. This is a more modern feature that helps circumvent the frustration found in the original Metroid games. Instead of making overt changes to the route, or calling the Nintendo phone line for help, you can make use of this limited resource to show you the way and progress.

There are other new abilities available that require the use of Aeion. While they are visible in the trailer I did not get to try them out, the rapid fire and lightning dash function both look rather interesting. Samus Returns also brings back functions from later games such as the grappling beam.

As much as Metroid is looking back, it’s looking forward equally so. Samus Returns is set to be a return to form for its oldest audience members, an educational experience for the younger lot whose main exposure was the questionable Prime series and provides people like me, who gave up many years ago, with the opportunity to finally complete Metroid 2.

Metroid Prime 4 development rebooted. Retro Studios back at the helm

Metroid Prime 4 is in development for Nintendo Switch