Metroid Prime 4 development rebooted. Retro Studios back at the helm 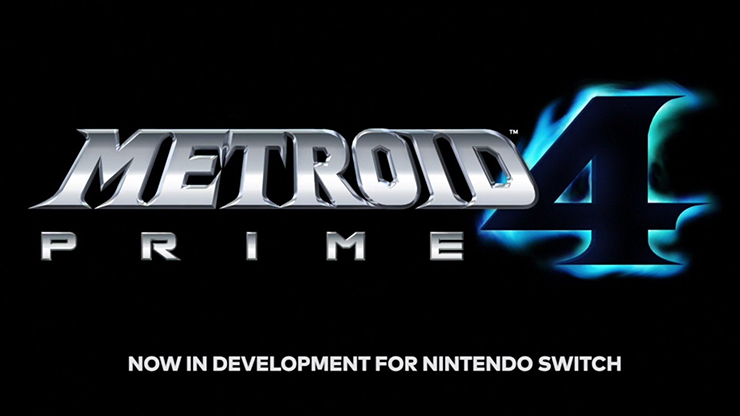 It appears that Metroid Prime 4 development is going to start again, with original stewards Retro Studios taking over from Bandai Namco.

A few eyebrows were raised when it was announced that Bandai Namco were on development duties on Metroid Prime 4 after the initial excitement of the announcement during Nintendo’s E3 direct. However, a YouTube video tweeted out today sees Nintendo’s Shinya Takahashi announcing that Retro Studios are going to be handling the project, which is surely good news for fans.

Obviously this means that the intended release date (if it even had one) has been pushed back, but let’s face it, I’m sure we’d rather the game was done well, rather than rushed and done badly. Trust in Nintendo.

A lover, not a fighter and an all round good guy (he would say that, he wrote this after all), he's happy to be here as part of GIAG.
MORE LIKE THIS
Bandai NamcoMetroidMetroid Primemetroid prime 4