previous
Curve Digital will bring The Flame in the Flood and Human: Fall Flat to Switch soon
random
next
Agents of Mayhem launch trailer released
0 comments

Pokémon GO will get an exclusive raid battle with Mewtwo soon 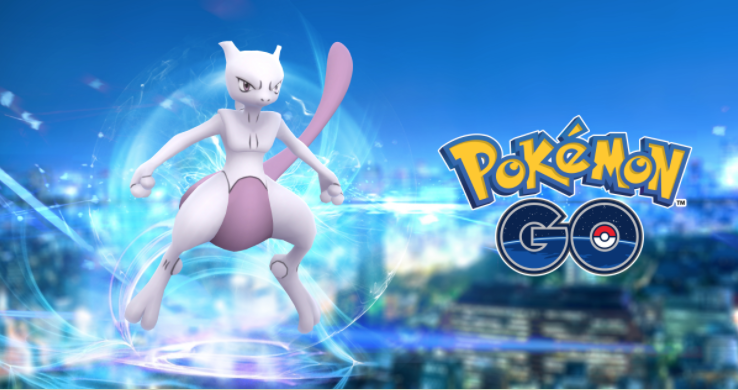 While there have been loads of raid battles in gyms already, the legendary Mewtwo will have the honour of being in the first ever Exclusive Raid Battle. Exclusive Raid Battles are invite only raids that will be available with ample notice to trainers who recently won raid battles in the gym where the Exclusive one will take place. Raids are pretty hard as you’ve already noticed. There recently was a raid battle in the Stadium Event for Pokémon GO in Yokohama, Japan where thousands took part and captured Mewtwo. This will soon take place for everyone else.

There will also be raids from August 14 until August 31 giving trainers a chance at catching Articuno, Zapdos, Moltres, and Lugia again as well as a celebration of the thousands defeated in the last few weeks.

Pokémon GO is available on iOS and Android for free.