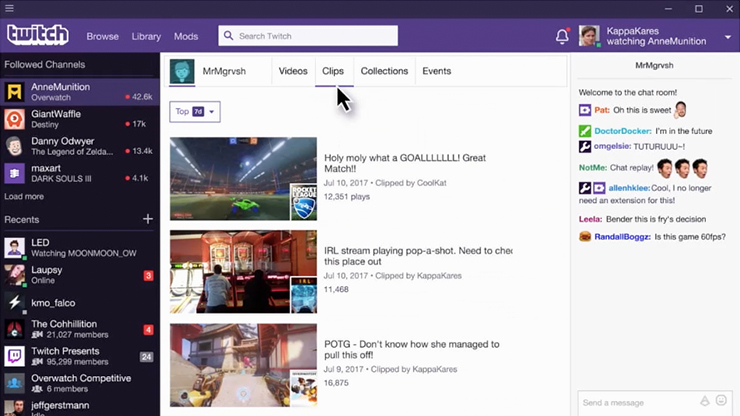 Originally in beta since Spring, Twitch has finally released the first full version of its desktop app. This supports both Windows and Mac. It has communities after streams go offline, and everything you love from Twitch on the web. Watch a video showcasing it here. The app also supports subscriptions and other ways to support streamers. It definitely looks like Twitch wants people to use the desktop app over the web with some app exclusive features like voice and video calls, dark mode, and friends sync.

Whispers of the Old Gods comes to Hearthstone next week

Hearthstone to get new play format and a much requested feature