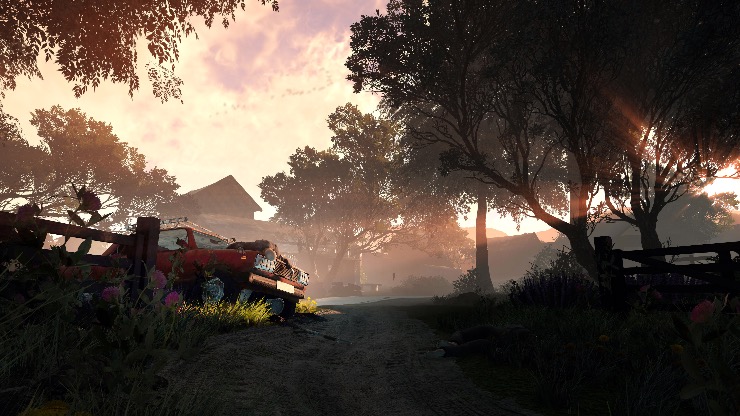 Automaton has raised 10 million dollars and has a new game project announcement.

This project is built on SpatialOS from Improbable and the partnership has seen the multiplayer survival game get announced with an investment of 10 million dollars from Cambridge Ventures Partners. In addition to SpatialOS it will utilize the amazing CryEngine. It will allow for the following:

An additional last-man standing Player vs Player arena combat mode, with up to 400 players in direct combat.

James Thompson, the CEO of Automaton commented on the announcement:

“We’ve spent the last two years building the technology for a next-generation massively multiplayer online game that requires an entirely new approach to game design and development. This project delivers an unprecedented fidelity and scale of world simulation, and complex interactions between authored and player-driven content.”

The project is scheduled for a 2018 release with playable content scheduled to release in Spring 2018.