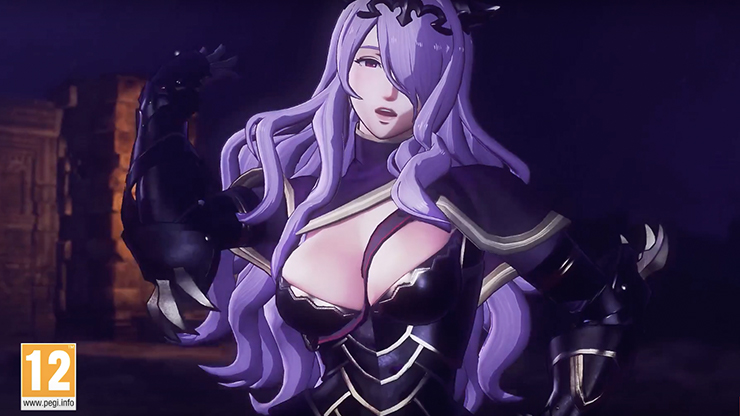 The upcoming Fire Emblem Warriors game from Omega Force has had its DLC and of course, its season pass announced.

In true season pass style you’ll get all three pieces of DLC for the low price of £17.99, while you’ll pay nearly 50% more if you buy all of them separately.

What you get in that season pass, and what it’s worth singularly:

The musou spin off will be released on October 20th on Nintendo Switch and 3DS, and as well as being compatible with all existing Fire Emblem amiibo, the game will also be compatible with the new Chrom and Tiki amiibo due to launch soon.

A lover, not a fighter and an all round good guy (he would say that, he wrote this after all), he's happy to be here as part of GIAG.
MORE LIKE THIS
3dsFire Emblemfire emblem warriorsnintendo