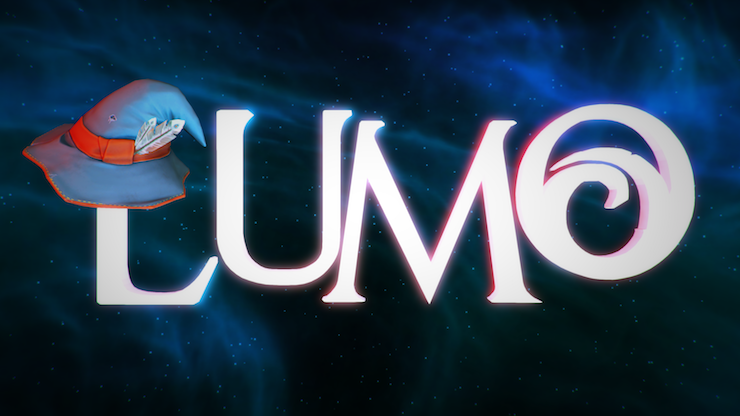 Triple Eh? Ltd. and Spiral House and Rising Star have announced October as the release month for LUMO on Nintendo Switch. The Switch version will be available at retail and digitally. Watch the Switch trailer below:

LUMO is available on multiple platforms and it is good to see the developers bringing it to Switch as well. It even got a retail release on Vita.

Interview: Gareth Noyce on Lumo, Classic Games and Striking out on His Own
Support us on Patreon for exclusive content