previous
Stardew Valley is finally releasing on Nintendo Switch this Thursday
random
next
15 Minutes of Game: Planet of the Eyes
0 comments 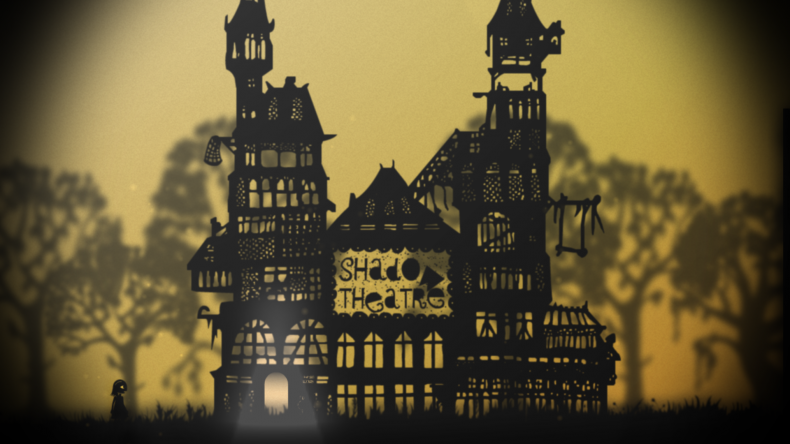 Developer Shadowplay Studios has announced that their puzzle platformer Projection: First Light will be coming to Nintendo Switch as well as PlayStation 4 and Xbox One and the already announced PC and Mac, in Q2 of 2018.

The game follows the adventures of Greta, a girl living in a mythological shadow puppet world, as she embarks on a journey of self-enlightenment with the assistance of legendary heroes from each culture she explores.

Projection: First Light takes players on a voyage through the history of shadow puppets as it evolves through Indonesia, China, Turkey, Greece and 19th Century England all while accompanied by atmospheric visuals and an ethereal soundtrack made with antique instruments used for shadow puppet performances,

“The idea behind Projection: First Light went off like a lightbulb in my head when I recalled playing with shadows on a wall as a child,” said Michael Chu, Founder, Shadowplay Studios. “After toying with light manipulation at a game jam, we discovered the concept had a number of wonderful gameplay applications, which we hope to share with the gaming community along with the rich art and history behind shadow puppetry when Projection: First Light releases early next year.”

Likes to shoot stuff and wear pretty shoes. Is a BEAST at Titanfall.
MORE LIKE THIS
Blowfish studiospuzzle platformerswitch