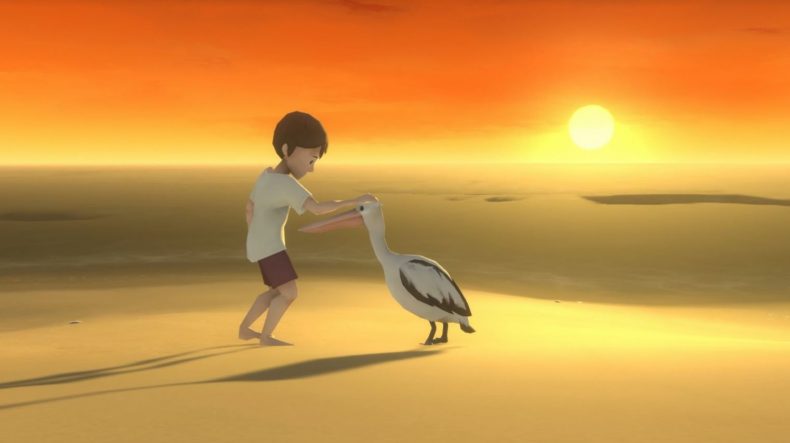 Blowfish Studios has announced the release of the video game adaptation of Colin Thiele’s 1964 childrens book, The Storm. Titled Storm Boy: The Game, this charming adventure will launch on PS4, Xbox One, Nintendo Switch, PC, iOS and Androis on November 20, 2018.

Blurb regarding the new title is below:

Based on Colin Thiele’s beloved 1964 children’s book,Storm Boy: The Game is an interactive telling that allows players to experience this classic story in a new medium, taking control of the eponymous protagonist and his amiable pelican companion, Mr. Percival, as the pair explores the lush natural beauty of the Coorong lagoon and South Australia’s majestic coastline.

Check out the trailer for the game below: