Spelunky 2 announced for PS4 and Steam 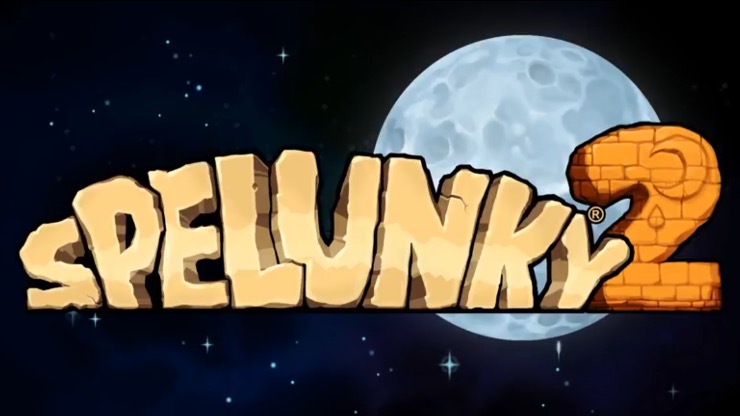 It looks like the best announcement of Sony’s Paris Games Week Showcase happened in the pre-show.

Spelunky 2 is a real thing and it is coming to both PS4 and Steam. Spelunky is a game I’ve played more than Overwatch and Splatoon 2 combined across owning it on Xbox 360, PS3, PS4, PS Vita, and Steam. I’m a bit shocked that it even exists and you can watch the announcement trailer below:

Spelunky 2 is in development for PS4 and Steam.