previous
15 Minutes of Game: Sociable Soccer
random
next
The Red Strings Club is a cyberpunk game set for January release on PC
0 comments 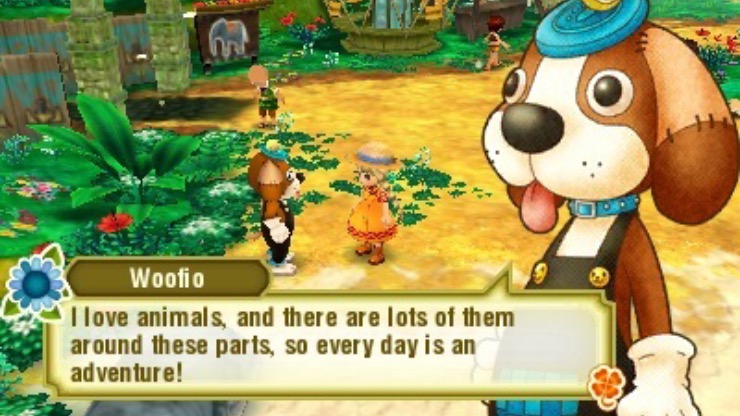 Marvelous and XSEED just announced the release date for Story of Seasons: Trio of Towns DLC and update.

Story of Seasons: Trio of Towns released in North America back in February. It finally released in Europe this month. Read my review of the original release here. The Japanese release got some major DLC and while the release for the West was uncertain, Marvelous USA and XSEED Games announced that they would be localizing the DLC for North America. We finally have a date for the release now. November 9 will see the big update hit which brings the game to version 1.1 along with a theme and the DLC. The free update includes four new outfits as well. The DLC includes new romance partners, new events, and more.

Story of Seasons: Trio of Towns is available on the Nintendo 3DS family of systems.

Part time writer part time JRPG and indie game enthusiast, Mikhail Madnani spends far too much time listening to video game music on Vinyl like a true hipster from India.
MORE LIKE THIS
Harvest MoonMarvelous EuropeStory of Seasonsstory of seasons: trio of towns