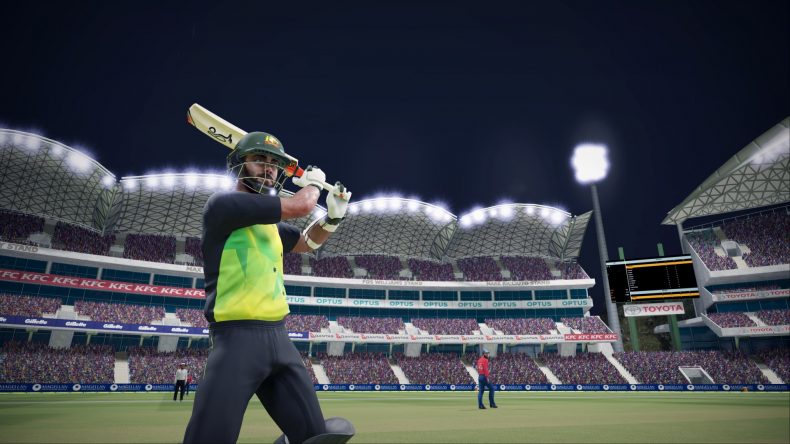 Big Ant Studios responded to a Tweet asking about the PC delay with an interesting reason.

Ashes Cricket for PlayStation 4 and Xbox One recently released. Read our review of it here. The PC version will now release in late December. When asked for a reason regarding the delay, Big A Studios says the delay was to combat piracy because of how much piracy takes place on PC. They even went on to claim GTA V was delayed for the same reason.

Like many games, the PC is delayed after console as piracy is so rife on the platform. (Many publishers do not have their console games come to PC at all for this very reason, even GTA was a year later.)

and this game has far, far more content than just the Ashes. GTA was delayed because of piracy.

They haven’t mentioned whether the PC version that releases next month will incorporate DRM either.

Ashes Cricket is available on PlayStation 4 and Xbox One. It will be released on PC in late December.

Ashes Cricket releases on November 16 for PS4, Xbox One, and PC

Ashes Cricket 2013 Announced
Support us on Patreon for exclusive content