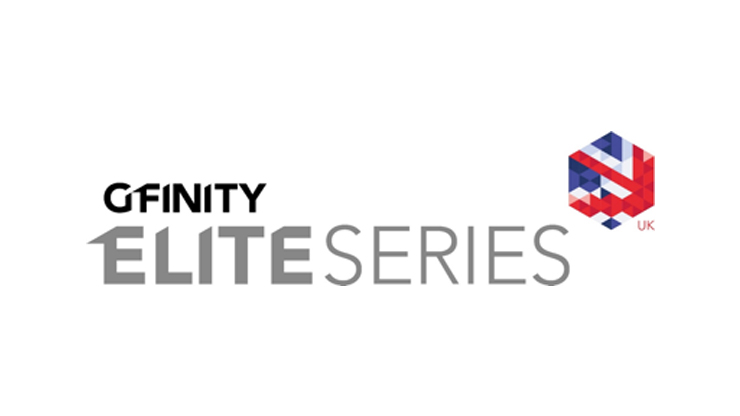 Gfinity just annoucned a deal with EA for FIFA 18. EA Sports FIFA 18 joins Gfinity Elite Series for Season 3 this March. Gfinity Elite Series will bring competitive FIFA to millions across the globe beginning March and for The Road to FIFA eWorld Cup 2018 this August. Neville Upton, CEO of Gfinity commented:

“Gfinity is the first esports company to secure an EA SPORTS FIFA 18 Global Series license and we are excited to build on our long-standing relationship with EA. The addition of the hugely popular FIFA 18 to our game line-up adds a very enticing dimension to The Elite Series. FIFA is one of the most requested games by our teams, players and fans and we will create very engaging competition and content for our community. The Elite Series is growing rapidly week-on-week and the addition of FIFA 18 will only help to accelerate this growth. The upcoming season of Challenger Series is set to be the most competitive to date as we welcome new pro players to the tournament.”

“We are excited to be welcoming the Gfinity Elite Series into the EA SPORTS FIFA 18 Global Series. As we continue to engage millions of FIFA players in the community, and attract millions of viewers from all around the world, this year will be truly special as we see the best from the Elite Series on the Road to the FIFA eWorld Cup 2018.”

The top 40 ranked players after the six week challenger season beginning January 8 will be eligible for the Elite Draft on February 23. You can register for it beginning today.

FIFA 18 is available on Nintendo Switch, PlayStation 4, Xbox One, and PC. Read our reviews here and here.

EA Sports opens up Player of the Month vote for September

FIFA 18 gets stories for FUT ICONS