previous
The Witch and the Hundred Knight 2 localization announced for PS4 in 2018!
random
next
Carentan map will make a reappearance in Call of Duty: WWII
0 comments

EA Sports opens up Player of the Month vote for September 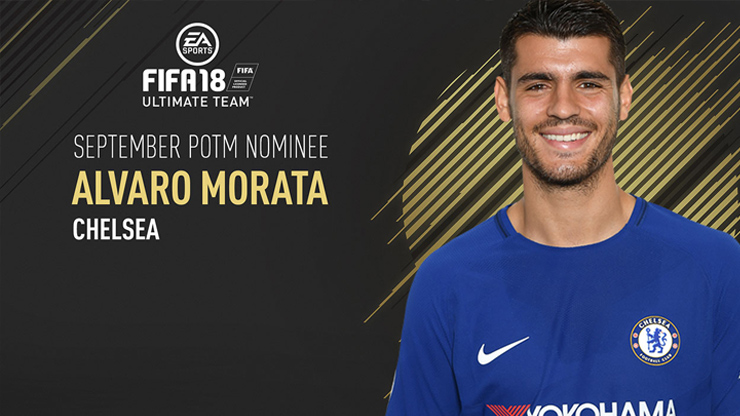 EA Announces a vote for September’s player of the month.

FIFA 18 is available on PlayStation 4, Nintendo Switch, PlayStation 3, Xbox 360, Xbox One, and PC.