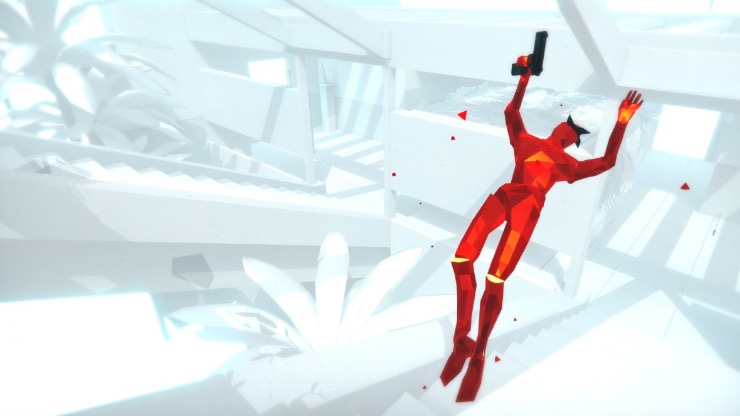 After bringing SUPERHOT to consoles and then VR, SUPERHOT is getting a standalone expansion. The base game has sold over a million copies already. The standalone will be a roguelike twist on the original. The expansion launches this week in Steam Early Access. There will be a Discord server setup as well. There will be a content drop in January as well. The developers will live stream the game on caffeine.tv tomorrow at 5 PM CET. Watch the trailer below:

Wishlist it on Steam here. Read our review of SUPERHOT here.