Zico joins PES as a new Legendary Player and Ambassador 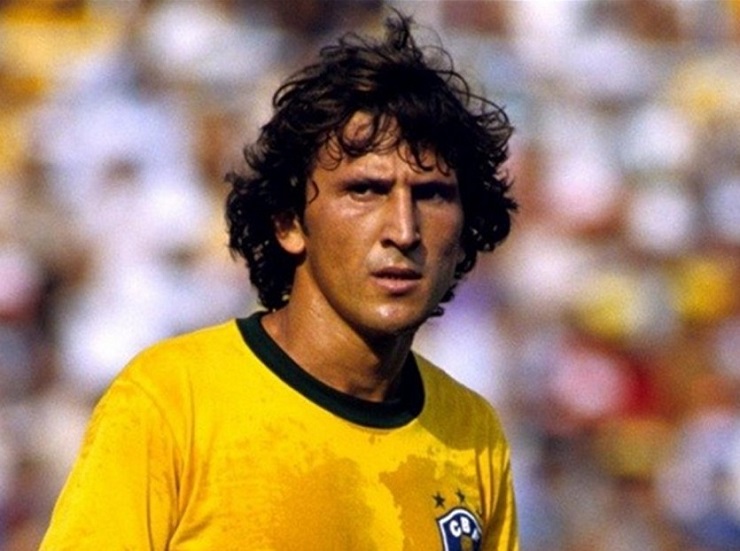 Konami has revealed that FC Goa coach and Legendary Brazil player Zico is their latest ambassador for PES 2018.

Zico (real name Arthur Antunes Coimbra) has been recruited by Konami to spread the gospel of PES 2018 worldwide. He was an excellent playmaker for Brazil and was one of their free-kick experts. He now finds his way into PES 2018 in the myClub mode, with his flicks and tricks faithfully represented.

Zico himself apparently fancies himself as a bit of a PES buff (I’d like to see him take on our resident expert Adam, but I doubt that’ll ever happen), that is, according to him at least:

Of all the football video games I’ve played, I’ve been the most impressed with the level of realism found in PES 2018; the gameplay and control feels genuine, including the movement and style of the players. It’s an honor to be selected as an ambassador and Legend Player to represent PES, and I’m excited by this partnership to bring the best football experience to fans.

A lover, not a fighter and an all round good guy (he would say that, he wrote this after all), he's happy to be here as part of GIAG.
MORE LIKE THIS
BrazilPCpespes 2018

World Cup Games: You’ve Never Had it so Good, They Used to be Terrible