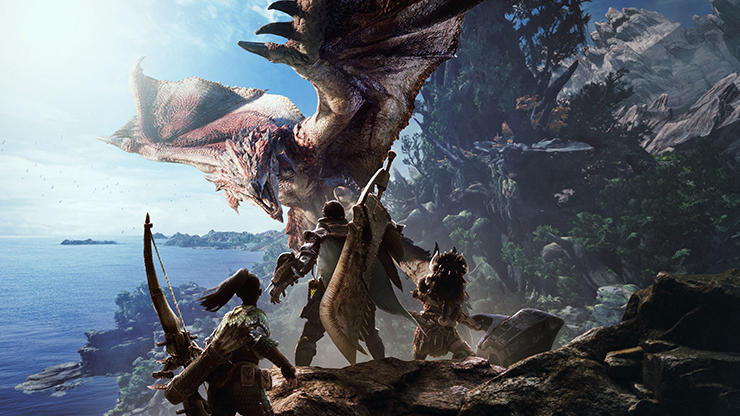 Monster Hunter: World is nearly with us on both PS4 and Xbox One. After successful betas, Capcom is doing a final beta for PS4 on January 19 and it will go on until January 22. The beta will have all content from the previous ones in addition to a new hunt for Nergigante. They also released a new Elder Dragons trailer that you can watch below:

Monster Hunter: World will be getting free post launch content and updates. Spring 2018 will see Deviljho being added as a fan favourite. Watch the trailer below:

Monster Hunter: World releases on January 26 for PlayStation 4 and Xbox One.

Deviljho arrives in Monster Hunter: World with patch 2.0 that is now live